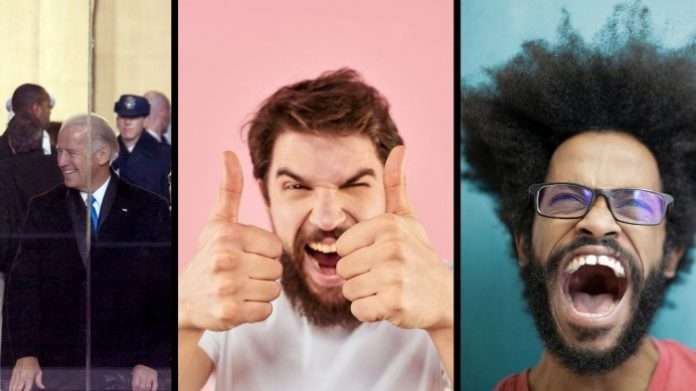 Is Christian Fatigue a Real Thing?

Christianity is a major part of many people’s lives, but not everyone stays true to it.

For Christians, Christianity is a huge part of their identity, and they don’t want to just abandon it.

The Bible teaches that you can be saved by believing in Jesus and accepting him as your savior, so Christianity has the potential to be the most important thing in someone’s life.

But there are also some reasons why Christians choose to leave Christianity behind.

Here are three of the worst reasons that people leave Christianity for.

“I’m no longer satisfied by Christianity.”

Many people leave Christianity because they are not satisfied with the way it makes them feel.

They may have been raised in a Christian household and decided to abandon it when they realized that its beliefs didn’t align with their own free will.

They might have grown up going to church every Sunday, but as they grew older, they started questioning their faith.

Furthermore, they may be struggling with some major sin in their life, such as addiction or homosexuality, and bad relationships with their dads.

In this case, if someone has been practicing Christianity for a long time and now wants to go against what is preached by the Bible, they may want to walk away from Christianity altogether, this is especially found within the youth.

“The world seems to be right.”

This reason is pretty self-explanatory.

People who make this decision say that the world seems to be right, or that they don’t feel like God is listening to them.

These people may have had an awful experience with Christianity before, or they might have been raised in a Christian household and now are questioning their faith due to what they’ve seen in the world.

“My friends are abandoning their faith.”

Some people may feel like they have to abandon their faith because all of their friends did.

They might feel like they don’t belong anymore or that they’re not cool enough if they won’t choose to give up their faith.

This is really sad because such things are common among the youth.

If you’re feeling tired all the time, it’s hard to stay committed to anything, including your faith.

Sometimes it’s hard to muster up the energy or interest after a long day at work or school.

There are people who care about living life to its fullest, but for them, this includes seeking out other things outside of Christianity.

They may want to explore new religions or spend more time on things contrary to God’s word, and careers that don’t glorify God.

Notice that these are very bad reasons some people leave Christianity for, these reasons don’t say anything about God’s existence, also the existence of God is not a scientific question, it’s a philosophical question instead.

Science can identify holes in the theory of evolution, but it will never say anything about God, however, science does say something about the nature, and the laws of our universe.

But because God is beyond matter, space, and time, the scientific method does not apply to this being.