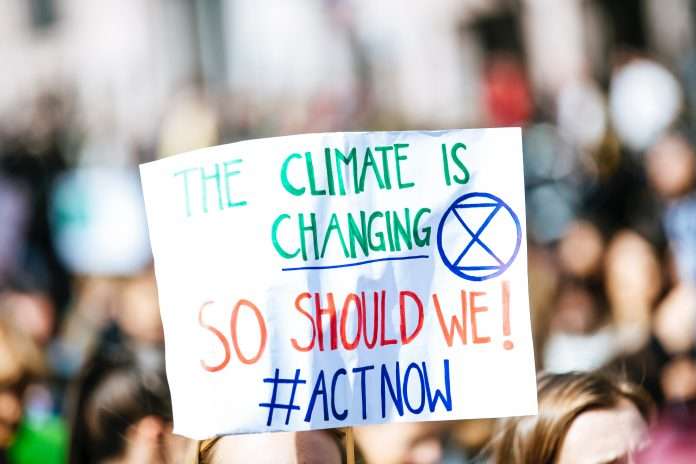 As Biblical Christians, we need to carefully pick our battles. I would suggest they should be focused on the message of the Gospel, that salvation comes through grace alone, faith alone, in Jesus Christ alone. One courageous enough to suggest that only born-again, repentant sinners will find eternity in Heaven, creates enough conflict without becoming embroiled in secondary issues such as climate change.

Having said that, it is important to understand why many Christians do not accept the concept of global warming or, more contemporarily termed, climate change. I would offer two major reasons for this resistance.

First, there is a false belief that all climate change adherents are assumed to be liberal tree huggers, focused on errant theology such as “Mother Earth” or some version of religious nature worship. This is a form of Pantheism where everything [in nature] is god. Of course, that is not the case. This faction is indeed a subset of the much larger group who believe our climate is in jeopardy. However, the vast majority of adherents simply interpret the evidence presented from the scientific community as reason enough to see the potential impact of, for example, rising oceans. Biblical Christians can stand beside these groups in support of reducing greenhouse gases, without compromising any of their fundamental beliefs.

Secondly, some Christians have become complacent regarding climate change because God has given mankind dominion over the earth. Studies show that belief in miracles and an afterlife is associated with lower estimates of the risks posed by climate change. This raises the question, does religion itself predispose people against climate science? From the study published by ScienceDirect, a “lack of belief in an afterlife or divine intervention led secular participants to focus [more] on human responsibility and the need for action”.

Christians should not be worried about our climate since God is ultimately in control. He has commanded us not to be afraid (Matt 6:30). He has promised us He will not allow the earth to be damaged beyond its ability to sustain us ever again (Genesis 8:21-22). However, as stewards of God’s earthly kingdom (Genesis 8:28), we are responsible for taking care of it (Matt. 25:14-30).

How Do We Respond?

Part of our ability to be accepted by non-believers (and therefore share truth with them) is to separate those points of theology that are non-negotiable, from those that are not. BCWorldveiw.org offers a Belief Statement that represents what I would consider the non-negotiables. Needless to say, climate change is not on the list.

As this country becomes more divisive, we need to decide what hills we are prepared to die on. I would submit that being a vocal Climate Change detractor should not be one of those hills. Our Christian response to those with differing views on Climate Change should, at the very least, be an acknowledgment of the credibility of their view and a redirection of the conversation toward God’s sovereign authority over the earth. We need to do what Jesus did with the Samaritan woman at the well (John 20:20-22). We need to change the conversation from Climate Change to Eternal Life.