A Drive To Church 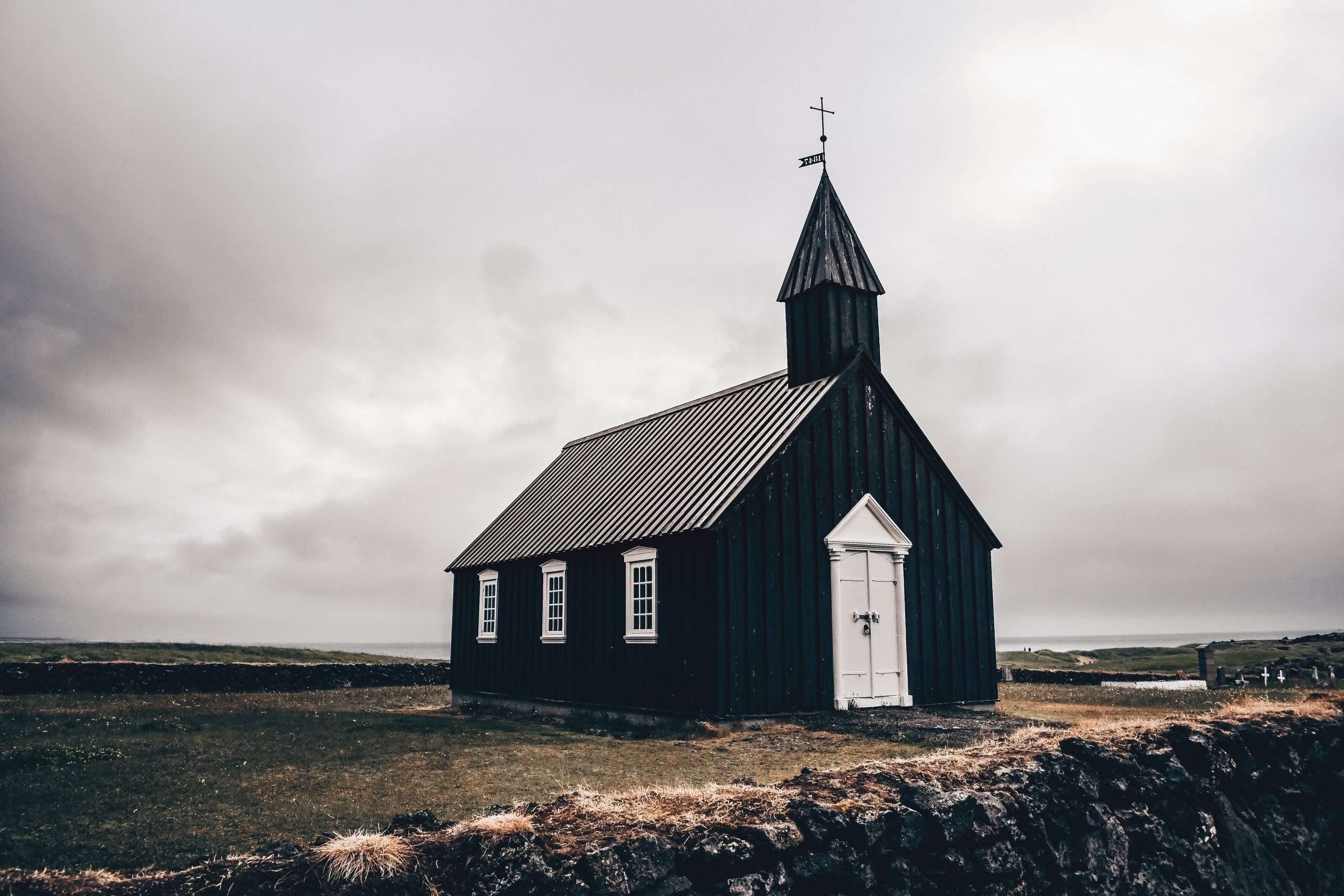 Our verse for today comes from Acts 13:4, “So, being sent out by the Holy Spirit, they went down to Seleucia, and from there they sailed to Cyprus.”

One of the television stations that broadcasts its shows unencumbered by cablevision or satellite agreements, sending its programming freely through the airwaves for any antennae to receive, is call Grit. Its tagline reads “Television With Backbone.” As you might guess, this channel shows nothing but westerns day and night. Movies and tv shows, both classics and the forgettable, fill their lineup all week long. So whenever I land on this channel, I’m always struck as to the amount of effort involved for people of the era of the wild west to travel from one place to the next. Horses almost always ended up swimming across a river somewhere, and stagecoaches seemed to carry a sign that said “Defenseless travelers, please rob us.” Trains were safer and less uncomfortable, but your destination might not be within a hundred miles of the nearest track.

If we take anything for granted today, it is the ability to hop in our car or get on a plane and go almost anywhere we want, and still be able to be back home come bedtime. But for the folks of the first century, travel was on a whole other level. But we sense none of that when we casually read of the travels of the early Christians as they took the gospel to the uttermost parts of the world. They would go down here or depart for there or set sail for this place or that.

But where we could zip down to the coast for the day with no problem, going from Antioch to Seleucia and then sailing to Cyprus was a major commitment. So why make it? Why leave behind so much for weeks at a time? Today, in our world of convenience and practicality, the question that seems to be most prevalent is, “Why load up and drive to church when we can watch it on tv in our living room?” Well, that is a commitment and a point of effort. Masks and distancing and half-empty rooms all make it less than what it once was. Unless there was more to it. If there’s more than listening for an hour or making sure you do something on a particular day of the weekend, then maybe loading up and driving when you could sit down and observe is worth the effort.

As we seek Him today, consider the commitments you are committed to.

Where Do You Stand