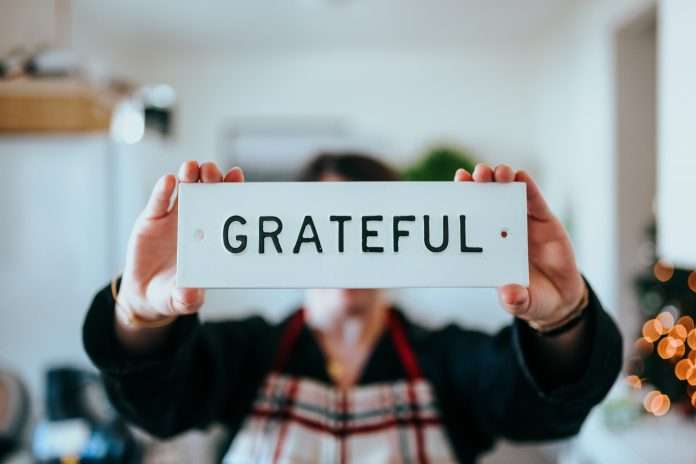 Our verse for today comes from John 18:22, “And when He had said these things, one of the officers who stood by struck Jesus with the palm of his hand, saying, ‘Do You answer the high priest like that?’”

A few years ago, William Irvine wrote a book entitled A Slap In The Face – Why Insults Hurt And Why They Shouldn’t . In it, Irvine talks about the reasons that we insult one another, the roles that insults play in societal hierarchies and social relationships, and how best to deal with them when we are on the receiving end of one. He tells a horrific story from 1996 of an offended man who was deeply insulted by his girlfriend. Ronald Shanabarger’s girlfriend refused to come home early from a cruise when his dad passed away. Ronald was so insulted that he devised a plan to get his revenge on her. Soon after, he and his girlfriend got married, and then went on to have a child. After allowing sufficient time for his wife to bond deeply with the child, he carried out his plan and killed the child. In doing so, he intended for her to know how he felt when she refused to comfort him when his father died. As crazy as that sounds, and that definitely sounds crazy, such are the depths of the wounds that come from an insult. And the damage can be done in so many different ways, and delivered intentionally, unintentionally, and by what we did or by what we did not do.

In the Bible, the actions of entire nations were a direct insult to the God who created them. Even God’s chosen people repeatedly insulted their Deliverer as they eagerly chose almost anything other than what He proscribed. Some of us have the easily-offended gene, while others are quick to insult. But we all are experts at slapping Jesus right across the cheek. But in His great mercy and grace, He has not devised a scheme to exact revenge. Rather, He offers forgiveness and cleansing. It might be time for you to apologize for your insults of a holy God. If not, just wait a few minutes and it will be. And if you’ll give your insults to Him, He’ll take them, like He takes everything, and give you back Himself in return.

As we seek Him today, recognize where you are insulting God and those He has made around you. Confess and ask for a heart that exudes gratitude.