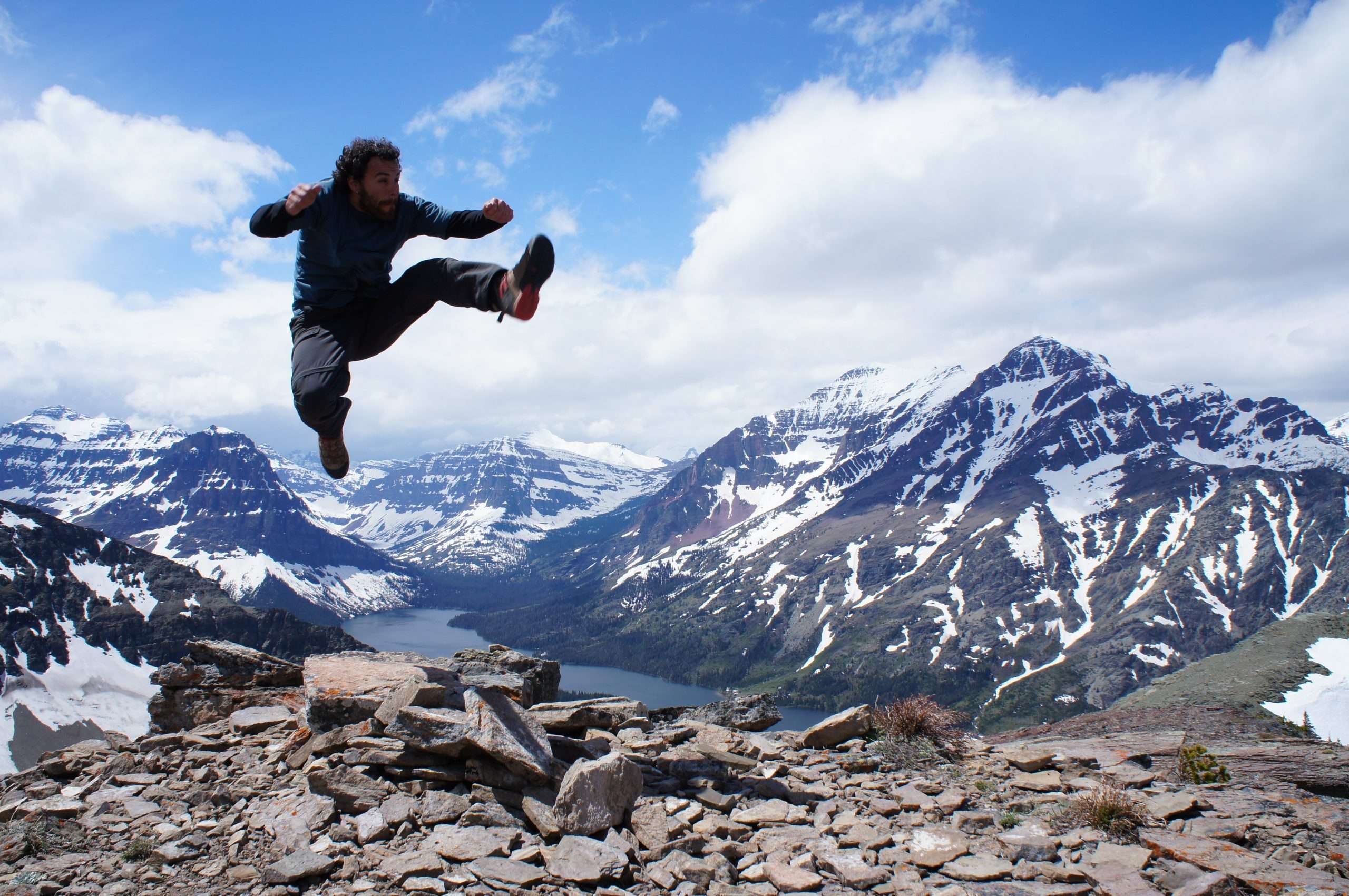 A hill to die on is a term referring to the military practice of capturing and holding a hill, no matter the cost, including loss of life. In non-military terms the hill refers to a position or belief that you are willing to die for. To a lesser extent, it is a belief you hold and express for which you are willing to lose relationships, status, wealth or anything you hold dear.

The Hill – The LGBTQ Community

This phrase came to mind when I was asked my opinion on the LGBTQ community. As a born again Biblical believer, I have an opinion and I am sure it will offend my gay friends. Regardless, I prefer not to argue the point with them. It’s not a hill I am willing to die on even though I recognize that sounds milquetoast.

Most believers would say that the Bible is quite clear on the topic and some are willing to die on that hill. However, the point is not whether I personally believe homosexuality is right or wrong, it’s whether I believe the Bible is the inerrant word of God. This is the same God that will make that decision. When challenged by my LGBTQ friends, rather than argue the point, I would rather show them in scripture what the Bible, and thus God, says about the gay lifestyle (1 Corinthians 6:9-11, Romans 1:26-27, Jude 1:7, Leviticus 18:22). This, in effect, removes me from the argument and gets them into the Word.

I may be challenged on my position as being a lightly-veiled cop out. However, by taking this position, I am making it clear that God makes the rules. My opinion is just that, another opinion, and honestly, it doesn’t really matter. My position may still be met with a violent reaction. But the Bible is the inerrant word of God. He is the one who makes the rules for us to live by and that is a hill I am willing to die on.

This example of God vs. the gay community can, and I propose should, be applied to all things scriptural. Let God fight these battles (Exodus 14:14). He is more than up to it. Hebrews 4:12 describes “the word of God is living and active, and sharper than any two-edged sword, even penetrating as far as the division of soul and spirit, of both joints and marrow, and able to judge the thoughts and intentions of the heart”. Any words we might add to the argument would surely pale by comparison. We don’t need to get in between someone and God when they are truly searching for answers or looking to pick a fight. Besides, God has already died for those hills discussed in the Bible. We don’t need to as well.