A Hollow Walk With God 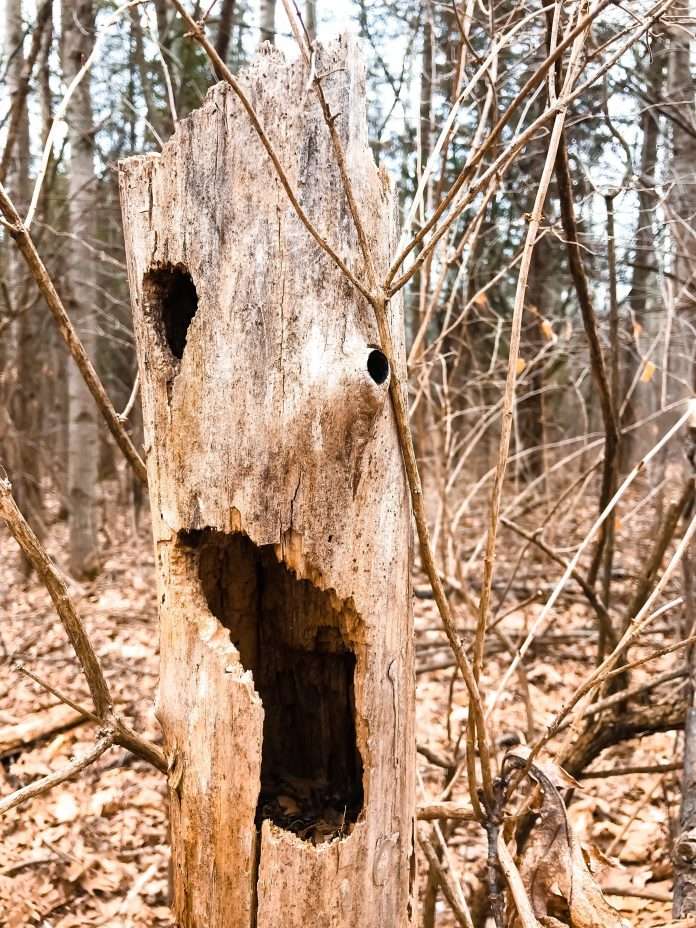 Our verse for today comes from 1 Samuel 16:7, ” But the Lord said to Samuel, ‘Do not look at his appearance or at his physical stature, because I have refused him. For the Lord does not see as man sees; for man looks at the outward appearance, but the Lord looks at the heart.’ “

I remember seeing a story on television one night about the incredible history of Coca-Cola. It told of some amazing achievements for a simple soft drink that still manages to keep its formula a secret. One of the impressive statistics was that every day, almost 100 million gallons of Coca-Cola is sold.

Obviously, Coca-Cola is a worldwide icon, even in this day and time, when cultures change their preferences like you and I change our clothes. And the story told of how Coca-Cola intended to get into the psyche of its drinkers. The company intentionally marketed its product to connect with the minds and emotions of the consumer. They knew that since it’s nothing but a soft drink, they had to sell something else along with it. And what they did was to tie Coke to our past, so that whenever we remembered a day at the ballpark or a special occasion, we would remember a hotdog and a Coke, or the unique logo and the shape of their bottle. That extra something would be what would capture the customer, even more so than the taste of the drink. And we people gladly oblige them. We are willing takers for the appearance of an item or the image it projects. We care much too much about how things appear over how they actually are.

But even a godly man like Samuel had to be reminded to focus as God focuses. It turns out that none of us is immune to the lure of the eye. We learn at a young age to care about form rather than substance. And as adults, our walk with the Lord can suffer this same problem. We get caught in trying to sell God on the appearance of what He wants, not the heart of what He desires. Ask yourself, what are you doing out of habit that has no impact on your life? What lip service are you paying that might be impressing everyone but God? How different is your life at home and at church? God sees our hearts. He wants our hearts. So keep the rest, for He already has everything else anyway.

As we seek Him today, be honest about where you are with God. Consider whether some of your walk with Him might be hollow or lacking. Use this reflection to come to Him empty and honest, and let your heart be renewed in His presence.

God Will Show You Which Door