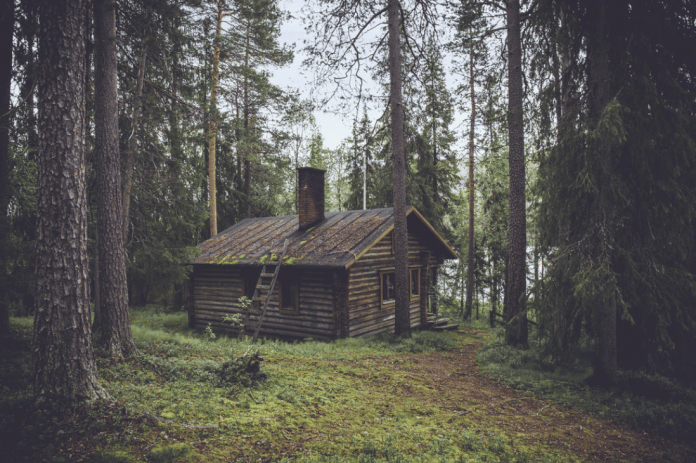 What is A Prepper

The Oxford Languages Dictionary states that a prepper is “a person who believes a catastrophic disaster or emergency is likely to occur in the future and makes active preparations for it, typically by stockpiling food, ammunition, and other supplies”.

The made-for-movie stereotype of this person is someone wearing full camo, has food & supplies stashed in some building or hideout somewhere, and is prepared to aggressively take on anyone who tries to come after him for it.  They may be regarded as odd, fringe, and/or a lunatic.  They are usually ridiculed.  However, you can’t say they have not considered the future and are preparing for it.  Because of their heartfelt belief, they are prepared to endure that ridicule.  In that sense, maybe not their specific actions or beliefs, but their ideals could be respected.

In the larger sense, our government can be considered a prepper.  They have amassed a large army, stockpiled food and provisions for a potential conflict with a yet-to-be-named enemy or catastrophic event.  We officially look up to our men and women in the armed forces and politicians brag on the preparedness and excellence of our military.  We parade current military and past veterans on special occasions and highly regard them.  Anyone who supports our military, even if only in thought, therefore supports this prepper scheme to some extent.

Biblically, Noah could be considered a prepper.  He prepared approximately 75 years for a flood that would involve catastrophic climatic occurrences that had never been seen before.  While commonly believed, but not specifically stated in scripture, “given what we know about sinful man and the wickedness of the pre-Flood world (Genesis 6:5), it is certainly plausible that Noah, a “preacher of righteousness,” endured scoffers”.  By the mere act of you reading this, we know that Noah’s prepping saved the known world’s animals and mankind itself.  Maybe prepping isn’t so bad after all.

What do these preppers all have in common?  They embrace a belief of the high probability of a future event, and they have thought about their response toward that future event.  They are willing to put effort and resources into preparation for that event.  Finally, they are willing to endure persecution or ridicule for their belief and actions.  Finally, they will be prepared if and when that event occurs.

As believers, what could we be prepping for?  By professing our belief in Jesus, consider what we have in common with other preppers stated in the preceding paragraph.  For us, that event is the second coming of Jesus.  We don’t know when Jesus will come again (Matthew 24:44), but we are prepared for it.  What about in the meantime?  We are experiencing our religious freedoms being attacked .  Our freedom to corporately worship, our freedom to honestly share thoughts on Christ in public forums, and the freedom to express Biblical views on hot-topic social issues such as homosexuality, marriage, and abortion, are being threatened.  Who knows when and if the catastrophic event of a loss of those freedoms will be taken away completely.

In the preppers line of thought, have you considered what you might say if challenged by your friends, work associates, or employer if our true thoughts on these previously mentioned topics could cost us those relationships?  Conceivably, you would lose your job, or get de-platformed or banned from social media.  Have you thought what and how you could express your views in a way that would be pleasing to God and hopefully acceptable to whoever is asking?  Have you considered what you are willing to lose by taking a stance?  I’m not suggesting we prepare an in-your-face response to any of these situations.  Just the opposite.  We need to respond with gentleness and respect, knowing that a soft answer turns away wrath (Proverbs 15:1, 1 Peter 3:15).  Consider a response that could leave the questioner open to your response.  Consider directing the questioner to the Bible and investigate together what the Bible says in order to move the focus from your opinion to God’s word.

Now is always the best time to prepare for the future.  It’s the time to think these things through, when you can prayerfully do so.  And, now is a good time to get advice from other believers (Proverbs 15:22).  Consider what God would have us say to someone who is questioning Him or who is adamantly against anything stated in the Bible or who is looking to pick a spiritual fight? Jesus tells us the Holy Spirit will give us the words to speak (Luke 12:12).  Maybe He will also provide a bit of advance word prepping if we ask.