A Savior Who Loves You Unconditionally 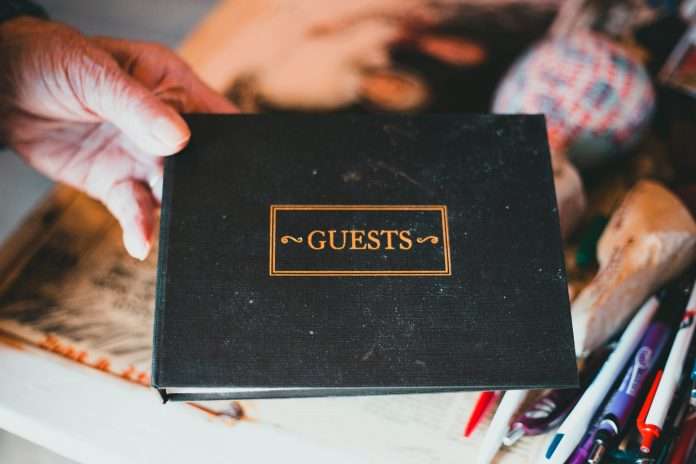 Our verse for today comes from Luke 7:45, ” You gave Me no kiss, but this woman has not ceased to kiss My feet since the time I came in. “

I would imagine that you were taught to behave a certain way when you were the guest in someone’s home. You should be on your best behavior, respectful and mindful of their rules and ways. You should eat what they prepare for you, offer to help in any way, and generally be a blessing rather than a burden. You’ve no doubt tried to instill some of these habits into your children, as we have into ours. And even though I consider my kids pretty good, I’m still a little surprised, but greatly pleased, when I hear that they are respectful and well- mannered during the times they spend at a friend’s house. What seems to require constant reminding and prodding in our home apparently comes quite naturally whenever they are under someone else’s roof.

Jesus had a slightly different scenario when He entered into Simon the Pharisee’s house for dinner. Like any other guest of that day, Jesus could expect to be treated with a certain amount of favor. It would not be uncommon for His feet to be washed, the host and his family to greet Him with a kiss, and even His head to be anointed with oil in certain cases. But Jesus received none of that. And His reaction was probably not the one that His mom taught Him when He was a child. For there was also a woman who made her way to the dinner, a prostitute from the city. Now, Simon’s house might not be the place where she would feel most welcome. In fact, her courage to enter can only be attributed to her desire to get to Jesus. And get to Him she did. Her tears flowed as she washed His feet with them, her kisses abounded on His feet that brought forgiveness, and then she lavishly anointed those feet with her expensive oil. That didn’t make Simon look very good. And Jesus let him know it in no uncertain terms. He had received Jesus and offered Him nothing. She sought Him out and gave Him all she could. Who do you think really wanted a Savior? Whose heart was longing for forgiveness? You’ve received Jesus. What now?

As we seek Him today, invite Jesus close to you again. And then worship at the feet of a risen Savior who loves you completely and unconditionally.

Share
Facebook
Twitter
Pinterest
WhatsApp
Previous article
Many who go down the road of “deconstruction” never make the turn toward ”reconstruction”, and sadly fall off the edge.
Next article
A Heart That Exudes Gratitude
RELATED ARTICLES
Devotion