Abortion – What 7 Countries are we Aligned With? 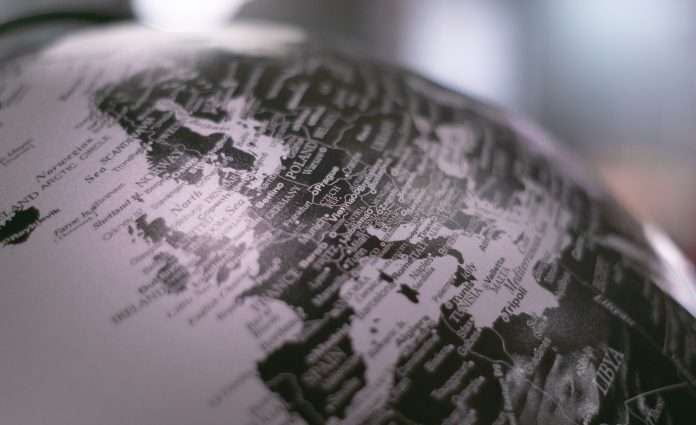 We are not in good company when it comes to the national US policy on abortion. The Family Research Council published a report recently that documented only seven countries which currently allow “abortion on demand” up through 9 months of pregnancy.

The Seven Countries who allow abortions up through nine months of pregnancy include:

In addition, “only three European nations allow for abortion after 15 weeks” and, around the globe, “77 countries outlaw abortion completely or only allow abortion where the woman’s physical health is at risk.”

This Article provides a brief overview of the US Abortion law and offers a map of the world documenting various policies by country.

Where do Americans Stand in General

In December of last year, the Supreme Court ruled that they would not override the Texas law which made abortion illegal after the 6th week. They also left open the option of a future law suit brought by Abortion Clinics agains Texas. As this controversy is expected to continue to escalate, it is worthwhile to consider what Americans believe about abortion. Largely sumarized from a Forbes article published in November of 2021, below are some highlights:

Where do Americans Stand on Late-Term Abortion

How do Americans split by Demographics

A majority of American’s desire abortion to be legal in America. This is especially true in situations regarding times when the woman’s life or rape are involved. However, once the child becomes viable in the second and especially in the third trimester, American acceptance of abortion becomes unpopular. By the second trimester, the mom is feeling life within her, the biological sex of the child has been determined, and the baby becomes viable to be born.

Poll results like the ones above show, in very gross terms, the opinions of the American public. They do not take into consideration the reality of the physical and emotional toll an abortion takes on the individuals who elect to exercise their rights.

The Biblical Christian theology on this topic is clear. Human live begins at conception. Abortion is taking a life.

The cases of rape, insect, and putting the future mother in deadly harm, are extremely rare. In the vast majority of situations, abortion is the result of an unwanted child. God’s will for the value of every life needs to take precedence over the rights of a woman to make a decision on the life of their unborn child. However, it is incumbent on society to provide support for the mom-to-be or loving alternatives for the child once born. Our country remanins in bad company under its present abortion-on-demand policy.

What Matters According to Jesus