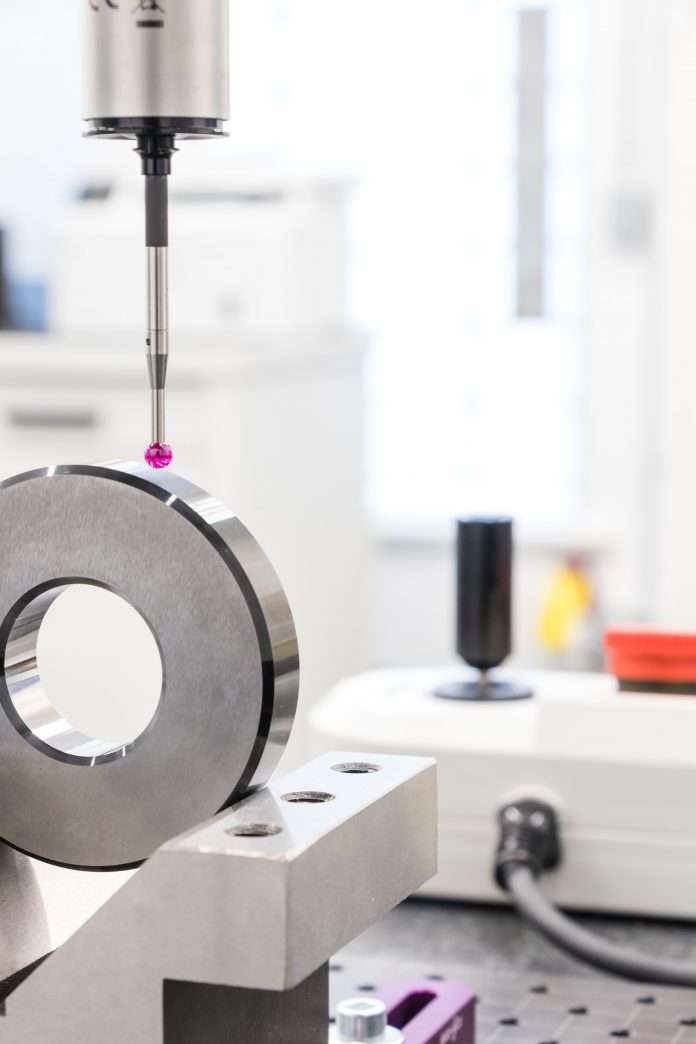 Our verse for today comes from Luke 2:49, ” And He said to them, ‘Why is it that you were looking for Me? Did you not know that I must be about My Father’s business?’ “

“What else would you expect? They’re only teenagers. ” If you haven’t ever uttered this sentiment, then no doubt you have heard it spoken by someone else. It can be used to comment on teen delinquency, lack of motivation, general laziness, irresponsibility, disrespect for authority, and a host of other less-than-flattering attributes. You might hear it in a home, a classroom, a fast food restaurant, or church. It could be said about one particular problem kid or an entire group of youth. We have six kids. Our oldest is thirteen and our youngest is four. From time to time, someone will say to me, usually someone who is experiencing their own form of teenage angst, that I am going to have my hands full for the next several years. And for some reason, they say it with a slight smirk on their face. And as I sort of nod and accept their ” warning, ” my usual response is along the lines of looking forward to what lies ahead – even regarding my four daughters. And it’s not because I am super dad or my kids are angels on earth. I don’t have the secret formula that shields us from all that life will throw at us. But what I do have is the image of Jesus when He was twelve years old.

When He and His family had completed His (most likely) twelfth version of the Passover celebration in Jerusalem, they all headed back to Nazareth. All except Jesus. And when His parents finally found Him in the temple, He wondered why they would look anywhere else for Him besides His Father’s house. At twelve, before He had even become a man in the eyes of Jewish culture, Jesus was seeking out the business of His Father. And so, the standard had been set. Jesus, our role model, example, and desire, was doing what few adults do. He was acting like one. Much was expected of Him, and much was delivered. And even though He is God’s Son, His pattern is no less applicable for me and my family. So I will expect much from me and my children, through the Holy Spirit and God’s grace. We might fail and fail miserably. But it won’t be because it’s expected.

As we seek Him today, ask God to show you what He expects of you. Ask yourself what you expect from you and your family, and let God’s standard be what you aim for.

Right-To-Life vs. Right-to-Choose, Part 1 – What We Believe