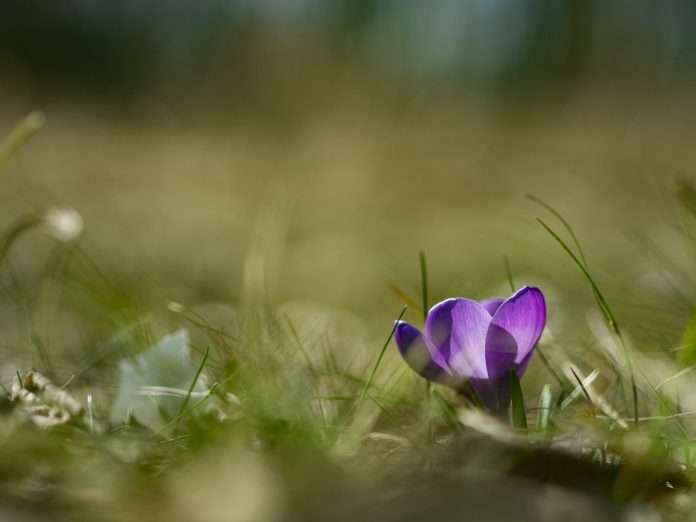 Living in truth is the most heroic thing you can do

Problems occur when truth is ignored. Mistakes happen when truth isn’t followed. The only reason this world has any redeeming quality is when truth is present. Everyone making the decision everyday to tell the truth and live truthfully themselves is a type of hero.

To be an arbiter of truth creates the best possible scenario. If enough people1 gain enough wisdom to live their best lives by living truth then matters can be addressed and solved properly. Emotions are left aside to solve disputes without conflict. Without frictions and opposing forces we can charge forward in a more advanced and meaningful way.

By telling the truth and living truthfully we exist in our highest form. We take on the mantle for true greatness shining off us in waves of energy and power. Yes, telling the truth no matter the consequences leads to the best version of life.

However, the alternative is conversely true. When your are dishonest with ourselves, and with others chaos arises, and civilization starts to erode because you never fulfill what you were designed to be, an instrument for truth. Any country that actively tried to deceive it’s people eventually crumbled. That is why we demand open and honest leadership for the state of preservation.

Living in truth is living in life. When you lie to yourself or to others you destroy who you could be. When you choose to take the easy path by not being honest it costs you by living as an imposter and your conscience will gnaw at you for that. You won’t be able to live it down unless you decide to make the necessary changes by being truthful with yourself and others.

There is a severe warning with this as well. Your truth is not always the truth. Be clear on the distinction between the truth and your opinion because when these two start blurring together you become disillusioned into a hypnotic trance believing your own fallacies to be truth. It is important to steer clear of entitlement and pride of which bring downfall and destruction.

Telling the truth is not easy which is why it is honorable. We honor people who have accomplished difficult tasks. Honor comes in struggle and there is no greater struggle than living for truth. All truth is based fundamentally on the Holy Bible. There is only one path of truth in it’s highest form and that is Jesus Christ. The Savior of the world hung on a cross for your sins and mine, he rose victoriously three days later conquering death, and offers life to all who seek Him. Without Him there is no way, there is no truth, and there is no life. I suggest you get to know Him even more. There is no greater company than God Almighty.