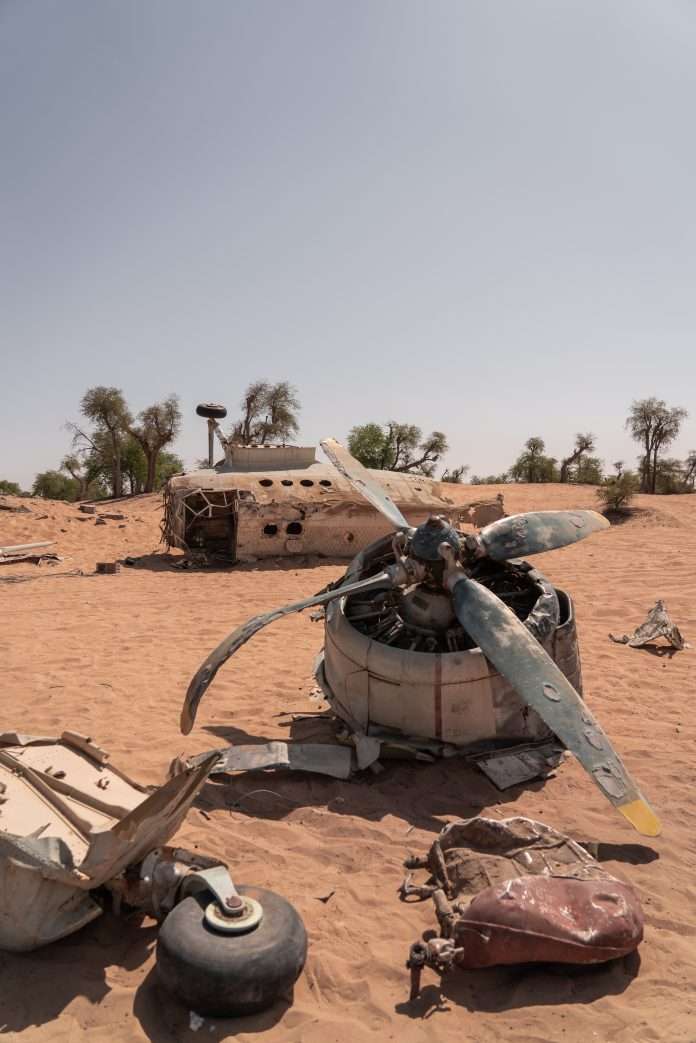 No one can predict what the economic climate will be in the U.S. much beyond 2024. Longer range speculations regarding scientific and Orwellian technologies can be offered with some confidence, however there are too many interdependent variables at play to forecast what the US economy will look like beyond a few years out.

2021 will be a booming economic year due to two factors, (1) ramping back up following the global pandemic and (2) unprecedented government spending. Due to our continuing post-Christian decline, these positive trends will be partially offset by ongoing cultural conflicts and an ineffective Congress.

Looking beyond 2021-22, like any drug (referring to governmental spending and the expansion of social welfare), this country is likely in for a bad hangover as we head into 2023, from a broad range of factors, including…

By the 2024 election cycle this country will either be in reaction mode, shifting back toward a fiscally conservative government (painful and disruptive withdrawal symptoms on multiple fronts) or, so lost in our own apathy (drugged by pot, wokeness, and social programs) that the liberals will have effectively won and we will inexorably drift from a European culture toward a Swedish type of lifestyle.

The bottom line is 2024 will be a year, and an election, that will determine the long term trend of our country. Will we turn back to rebuilding ourselves as the economic engine of the world or will we be too far gone to pull up before crash landing? Ultimately God is in control (Romans 8:28).

Synonyms for Liberal and Progressive – Where Are We Headed?