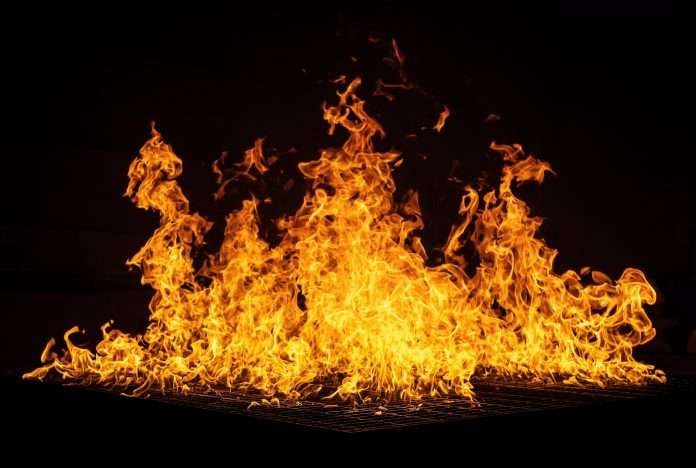 Our verse for today comes from John 6:15, “Therefore when Jesus perceived that they were about to come and take Him by force to make Him king, He departed again to the mountain by Himself alone.”

Several well-known tales have the heroes encountering a frightful and seemingly dangerous environment where the unusual and perhaps inexplicable occur.  Consider these three for example.  Sherwood Forest and Robin Hood, the Fire Swamp and Westley, and The Mountain of the Whispering Winds and Kris Kringle.  First, Robin is forced to either flee to the forest where thieves are known to live and ghosts are rumored to inhabit, or face the wrath of the outraged and villainous Sheriff of Nottingham.  Second, Westley has finally been reunited with Buttercup, his Princess Bride, but must either traverse the Fire Swamp and its flame spurts, lightning sand, and rodents of unusual size, or fall prey to the ever pursuing and ruthless Prince Humperdinck.  And finally, Kris Kringle has been branded an outlaw by the leader of Sombertown, Burgermeister Meisterburger, and has to pass through the home of the Winter Warlock and his magical trees or be captured and imprisoned by the Burgermeister.  In each case, the hero put aside his reservations and found the reward they hoped for that came only by going and doing what few would have been willing to attempt.

Our time alone with Jesus shouldn’t loom over us like an adventure through an unwelcoming Fire Swamp.  Apparently Jesus Himself went far enough up the mountain or found an unlikely nook to hide in where His pursuers could not follow and disturb Him.  He left the overzealous droves to be by Himself, alone.  It would seem His ministry, and our redemption, depended on it.  Buttercup told Westley that surviving the Fire Swamp was impossible, but Westley replied that that was only because it had never been done before.  Spending extended time with Jesus may seem impossible to you, but it may be simply that you’ve just never done it before.  We know Satan is pursuing, nipping at our heels even as the ghosts of the forest and the howling winds of the mountain may daunt us.  Be brave, be bold, and be about spending time with unblemished love.