Are You Making The Wrong Choice 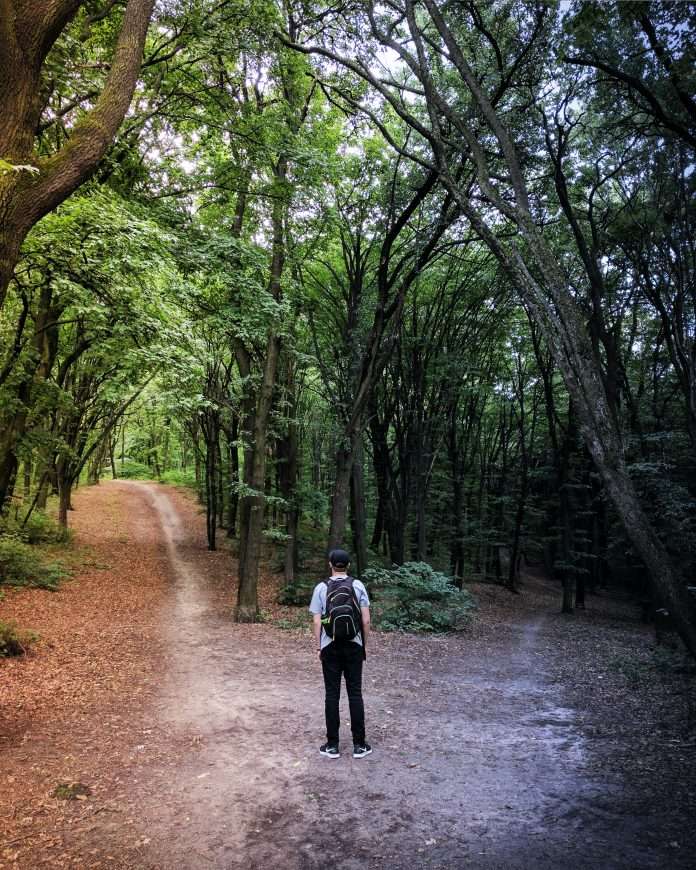 Our verse for today comes from John 4:8, “For His disciples had gone away into the city to buy food.”

Many of us remember Audrey Hepburn for her elegance and grace as portrayed on the silver screen in movies like Sabrina, My Fair Lady, and Breakfast at Tiffany’s.  She was also well-known for her involvement and commitment to UNICEF, the United Nations organization that provided long-term assistance to children and mothers in developing countries.

In her late thirties, Hepburn was a star, but decided to make a change in her priorities.  She later said, “I had to make a choice at one point in my life, of missing films or missing my children.”  And so, Hepburn decided to use the majority of her time to be a mother rather than an actress.  It had been thrilling, rewarding, and even quite practical for her to invest so much time and energy into films.  She had reaped the rewards and acclaim that came with her talent and devotion, but then she chose something else.

I think it was odd that all of the disciples went into town to buy food.  Certainly some number of them could have taken care of that practical matter while others stayed back with Jesus.  Perhaps they went because no one wanted to be the apparent slacker who laid around the well.  Perhaps they all went because Jesus told them all to go.  I don’t know.  But what I do know is how easily we, or I should say I, can choose the errands and the activity over the time with Jesus.  I can accomplish much that needs to be done when the other alternative is time with Jesus by the well.  The disciples did come back with food for their journey, food that Jesus could have made from the dust they walked on.

But they missed one whale of a conversation that Jesus had with the Samaritan woman.  They missed a lifetime of seminary training, but they took care of the groceries.  They didn’t get to hear Jesus explain true worship and penetrate a human heart, but they made sure they had dinner.  At some point, you have to make a choice, just like you have to eat.  Just make sure that you’re not making the wrong choice.  A lot could be going on while you’re away.

The “Main Thing” for a Biblical Christian

The Irony of Trump Bashing