Ask God To Work On Your Heart 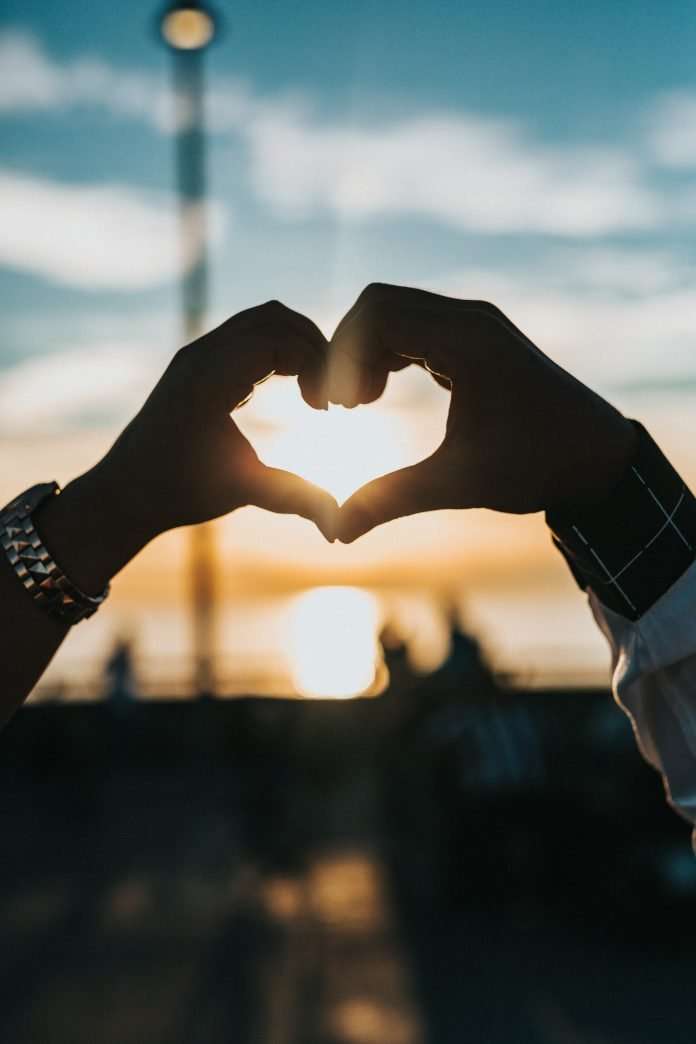 Our verse for today comes from John 6:26, “Jesus answered them and said, ‘Most assuredly I say to you, you seek Me, not because you saw the signs, but because you ate of the loaves and were filled.’”

A pastor was preaching one evening when a mentally ill man approached the pulpit, slapped the pastor in the face, knocked over the lectern, and sent panic throughout the worship service.  As the ill man lunged toward another man and his wife, a second fellow got in his way and prevented any further altercations.  The next day, the pastor sent a note to his friend, commending him for his bravery.  The man replied, “I wasn’t trying to protect anyone.  I was scared, tried to run away, and accidentally ran into him.”  And so, what had appeared to all as courage had in fact been a show of cowardice.

As human beings, we are privileged in many ways.  We have self-awareness that allows us to develop and learn and engage in relationship with another.  We can communicate verbally to express the thoughts of our mind and desires of our will.  But we also carry our hearts around out of plain sight.  Not the heart that pumps blood and keeps us alive.  That organ does well to remain tucked away inside, protected and safe.  Rather, we keep deep within us the hearts that scripture repeatedly refers to.  There, away from the view of others, our truest intentions and weakest of resolves abide.

And though God revealed immediately in the garden that nothing escapes Him, even today you and I struggle with reconciling our hearts with our actions.  Were our motives as visible as the clothes we dress up in or the smiles we paint on, how different would our actions and reactions be?  If I knew the motives of another rather than supposing them, how much more, or less, judgmental would that make me?  If others could see the moralism and the lack of sincere love behind your social media posts or your offerings of worship to God, would it have any effect on you?  Can it be a bad thing to seek Jesus for the wrong reasons?

Well, did God tell Adam to clean up his act and start behaving, or did He provide for him mercy and grace and a Savior?  That alone should be all the motive we need, and all the reason to not judge the unseen motives of another.

As we seek Him today, realize that your heart is completely open and on display before God.  Ask Him to work on it as it is, not as how you are trying to present it to the world.

Seek Freedom From Having To Have It Your Way

Are Demons Real – My Response