Asking For a New Hunger For Righteousness 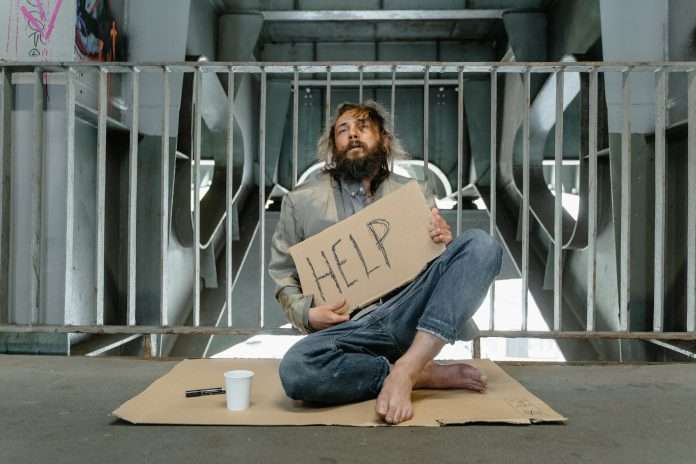 Our verse for today comes from John 18:17, “Then the servant girl who kept the door said to Peter, ‘You are not also one of this Man’s disciples, are you?’ He said, ‘I am not.’”

We tend to talk about Peter’s betrayal of Jesus in terms of him denying our Savior. When Jesus told Peter directly to his face of what was to come, He said that Peter would deny Him three times. And each of the three times he is asked about his relationship with Jesus, Peter denies he has one. But what we rarely say about Peter’s responses is that he lied. Maybe it’s because Jesus never said that Peter lied, or because we don’t like to use such a direct and harsh accusation. But whatever the reason, there is no denying that Peter lied about Jesus. But it’s good that he did. It’s not good that he lied, of course. But rather, it’s a good thing that he had something to lie about. For he most certainly did have a relationship with the Lord. He was without a doubt a disciple. And if that describes you, which it probably does, then that puts you in the same boat as Peter – following Jesus and able to lie about it at the drop of a hat. Fortunately for us, as it was with Peter, lying and denying doesn’t undo what Jesus accomplished when He saved our souls for eternity. However, it does introduce the need for some follow-up work. Try and imagine the future Peter would have had if Jesus had not sought him out and given him the opportunity for reconciliation. Can you envision him birthing the new covenant church in Acts if he had not come clean with the Lord?

Now, I know you lie about your relationship with Jesus, and that’s because you are a child of Adam. Our nature, which is inclined to sin, is well-suited for betrayal. It might be evident in a habit that shouldn’t be, a judgment you tend to cast, a tone you take inappropriately, an idol you refuse to give up, or the obedience you will not give Him. But it’s a lie, a denial, a betrayal, and it calls for your full and immediate attention. And if you will treat it as seriously as God does, then He will deal with it as fully as only God can. And who knows what awaits you as you leave behind the old and walk in the new.

As we seek Him today, come clean and be honest. Ask God to wash away that old desire and give you a new hunger for righteousness.

Share
Facebook
Twitter
Pinterest
WhatsApp
Previous article
The Statistical Truth About Gun Violence in America
Next article
Many who go down the road of “deconstruction” never make the turn toward ”reconstruction”, and sadly fall off the edge.
RELATED ARTICLES
Devotion

Take His Recommendations For Life