Backlash on Liberal Theology -Media To The Rescue 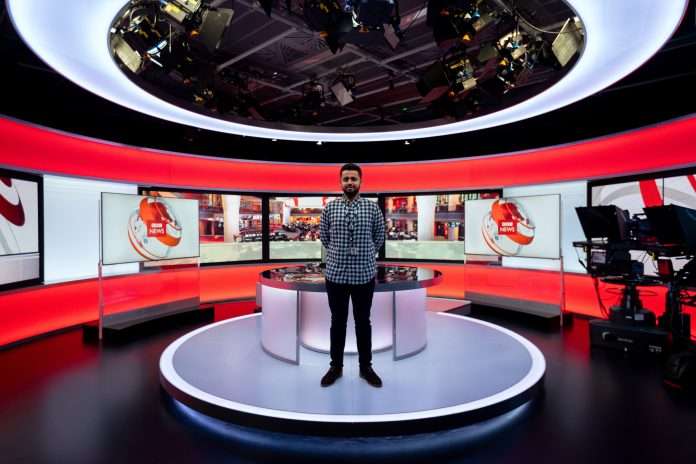 In the midst of all the Equity Executive Orders pressed by the President, book banning, school name changes, and the House passage of The Equality Act, one might think that our country has been lost. However, I would like to offer some positive signs that things are rebalancing. There seems to be a backlash on liberal theology taking place.

Governor Cuomo is finally being challenged for his decisions related to the return of COVID-positive seniors back into New York nursing homes. The evidence for this error in governance has been visible for many months. However, prior to the election of Biden, it was squashed by most of the main stream media. Once that news story broke into the liberal press, a flood of other allegations followed. Without reducing the significance of Cuomo’s obvious indiscretions with female associates, it is interesting, in these early stages of his political demise, these issues are taking center stage over the deaths of thousands of seniors. I would expect that as other Governors, like Whitmer, also find themselves in the spotlight regarding senior living centers. In the end, it will be these errors in judgement and an unwillingness to admit mistakes that will doom these politicians.

The Equity Act may have passed the democratically controlled House, but will not pass the Senate. This is not just due to the makeup of each chamber. Members of the House are elected to two-year terms and the Senate to six-year terms. The wisdom of our founders continues to amaze me. House members are constantly looking to the winds of social change while Senators are able to tke a longer view. In the Senate, unless there are major compromises made in the final bill, related to exemptions on religious grounds, I would not expect passage.

The term “Cancel Culture” has been around for the last few years. It has caused some absurd changes in everything from how American history is viewed to banning Dr. Seuss(racist images). Other examples include the addition of a warning sign prior to watching the Muppets (negative stereotypes) , Eskimo Pies(culturally insensitive) being rebranded, Mr. Potato Head ( male exclusive) and Rudolph ( bullying). Cultural norms tend to move in cycles rather than linear directions. There is no question that our country Is losing its soul (both politically and spiritually). However there will be ebbs and flows to that trajectory. I think we are on the verge of a backlash against the cancel culture. Surprisingly it seems to be coming from those on the left. Even Bill Maher, a committed atheist and liberal, is raising concern that resentment is building from all quarters stemming from the barrage of counter culture enthusiasts.

It’s All About Trump

On the surface, perhaps the reason for some degree of optimism stems from my last point above… people are getting tired of all this craziness. Though I think there is justification for that position, I would suggest there are two very significant, but much less obvious factors at play. Both revolve around a past President, Donald Trump.

First, there is the liberal media, desperate for news in an attempt to keep their dwindling audience from escaping. Since the November elections, there has been a tremendous loss of viewership across all news media outlets. Trump-bashing had kept viewers engaged. Now they need to find something else to redirect the gun turrets toward. Words like “cancel culture”, “woke”, “equity vs. equality”, “reparations”, “tribalism”, and “sexual orientation/gender identity” have already been burned into our lexicon. So, with a loss of Trump, the same words (as the bullets in the gun) have turned toward Biden and his administration. Economics have again triumphed in the media as liberal commentators, slow to the party, are now attacking their own. It will continue to broaden and be destructive, which is the point of my tempered optimism.

Secondly, and perhaps more interestingly, the conservative media has some share (for a change) in the rebalancing taking place. Though not to the same extreme, Fox News has witnessed a drop-off in viewership as Trump and his continuous verbal judgement errors no longer need to be defended. They now have a whole new universe of topics to talk about as the Democrats dismantle all of Trump’s initiatives. For the first time in four years, Republicans are on the offensive due. This is due in large part, to their new-found minority status and the aggressive actions being taken by the majority. I would expect this trend to continue, especially if Biden’s agenda continues to accelerate border incursions and equity initiatives.

There is no question that Biblical Christian values and theological underpinnings continue to be challenged and eroded. However, it is just possible that, as the gun begins to fire on those who have created this drifting cultural shift, there may be some breathing room afforded the conservative wounded. As to how to proceed, I would offer three suggestions which were not my own.