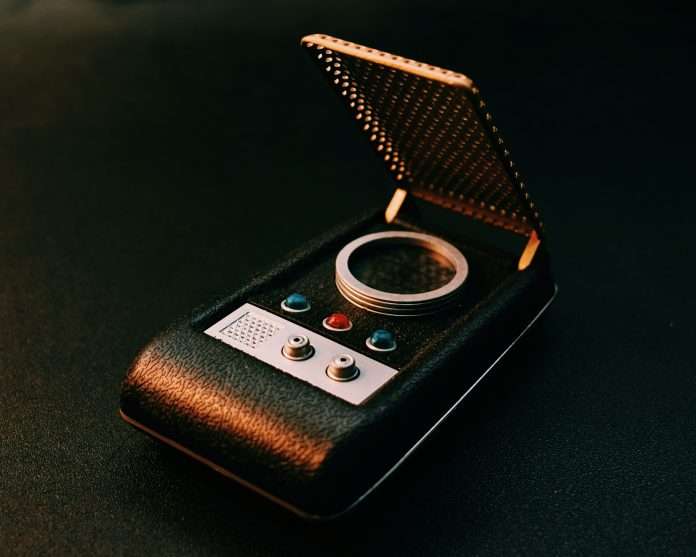 Our verse for today comes from Acts 13:16, “So Paul stood up, and motioning with his hand said, ‘Men of Israel and you who fear God, listen.’”

When you speak, the words you choose are critical in communicating exactly what you want to say. Likewise, you are surely aware that you have much to say non-verbally as well. In fact, according to so-called experts, facial expressions, tone, and body language, your posture and position while you are speaking, make up the vast majority of what you are communicating and what is being received. Also playing into your message may or may not be the use of your hands. We have all experienced the individual conversation or the group speaker where the one talking is at the same time putting on a mini hand show while delivering their message. According to another group of experts, those people who incorporate a wide range and significant use of hand gestures are generally better received than their less active, more stationary counterparts.

Of course, there is the situation where it can be too much and become a distraction or deterrent, or the hand motions may be ones that convey less-inspiring content. But in general, talking “with your hands” can help better communicate what you are trying to say. Occasionally, you’ll encounter someone who listens with their hands. These who struggle to hear all that is being said might cup their hand behind their ear to help concentrate the sound and increase their chance of hearing what was said.

When Paul stood up to speak to those in the synagogue, he motioned with his hand as he began and implored them to listen. He probably just indicated with a gesture for them to settle back down from the reaction that may have erupted as he was asked to talk. But he might have done more. When he was finished recounting some of Israel’s history and explaining Jesus the Savior to them, the people begged him to come back the next week. He, and his message, had connected with their hearts. He stood up, he spoke, he motioned, and they listened. Somewhere in there is a way for you to hear and be heard. So use your hands, your mouth, your ears, and whatever else available to lift up our glorious Savior.

As we seek Him today, use your style and your method to be a communicator. And put those ears to use and listen to His message, too.