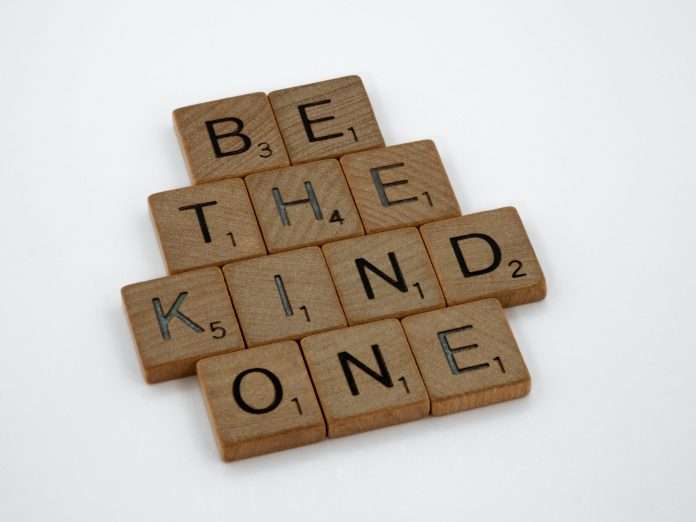 Our verse for today comes from Acts 1:8, “But you shall receive power when the Holy Spirit has come upon you; and you shall be My witnesses in Jerusalem, and in all Judea and Samaria, and to the end of the earth.”

Our industry, like so many others, has an annual convention that brings together thousands of people from hundreds of suppliers, customers and carriers from across the country. Our company’s practice has generally been to send those of upper management, a few support people, and a majority of our sales people to the three-day extravaganza. They spend their time manning our booth, meeting with current and prospective customers, and working on deals and agreements for future consideration. Everyone that is there on behalf of our company knows why they are there and who they represent. The company name is on the booth, the packaging, and even the shirts they wear. But I don’t think in any of the more than twenty years I have worked here that I have ever heard anyone refer to themselves as the company’s witness. It’s usually either employee or representative. But Jesus said that when we receive the power of the Holy Spirit, we become His witnesses everywhere we go. But notice that He didn’t say what kind of witnesses we would be. He didn’t say we would be perfect and infallible, or even fearless and unwavering. There was no explanation of what a successful or effective witness would look like, and no specifics were given as to how this was to be accomplished. Jesus said simply that we would be His witnesses.

I have told my kids on numerous occasions to be a good example or witness when they have gone off to be with others. But I didn’t spend hours defining it or telling them how. They knew they were a witness for Christ and that was explanation enough. We probably need a reminder at times that we are a witness for Jesus. We don’t get to decide to go witness to someone, thinking that the other parts of the day are void of that calling. Your every word and step is a witness. Jesus didn’t say what kind of witness you would be, but you say it every day. So be the kind that shows the truest image of the Savior.

As we seek Him today, be the witness that you already are by the power of His Spirit, and show others what Jesus is like.

Do You Know the Good Shepherd?