Be Finished With Your Old Ways 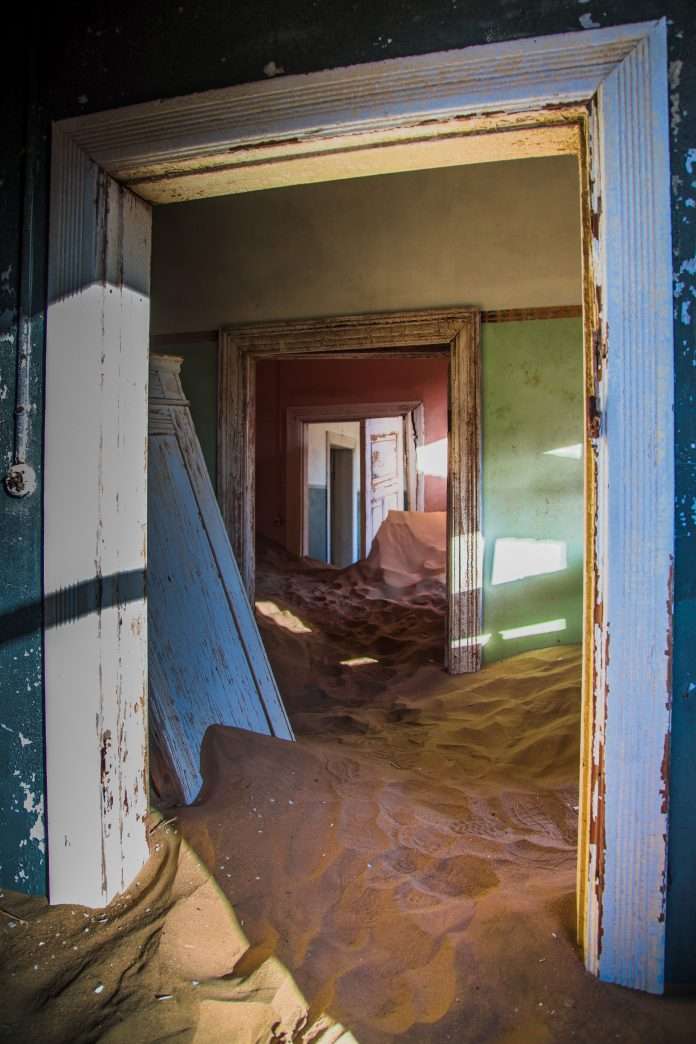 Our verse for today comes from John 19:30, “So when Jesus had received the sour wine, He said, ‘It is finished.’ And bowing His head, He gave up His spirit.”

I can still hear my mom asking me, “Are you finished with that?” I usually had been playing with a toy or using something in the kitchen and probably gotten up and walked away from it, so she was in her not so subtle way suggesting that I put away whatever it was I was no longer using. Because when you’re a kid, when you’re done with something, the next step is to move on to whatever’s next. Putting things away or cleaning up your mess, to use today’s computer lingo, seems to be an add-on to the DNA of a child. Clearly there is being finished in the eyes of a kid, and there is truly being finished as an adult would view it. So when Jesus cried out from the cross that it was finished, there remains for the hearers to understand exactly what “it” was. Those standing on that hill that day would have had a clear idea what they thought He was saying. Satan and his demons would have placed His death into a deeper context, only to come up with the wrong conclusion. For us living on this side of the resurrection, it is evident the portion of the story that came to an end that afternoon, only to be picked back up again a couple mornings later. We do not often separate the death of Jesus from the resurrection of Jesus. If redemption was the story being played out, then one cannot exist without the other.

So, too, for you. If you have been redeemed, much has been done, but much awaits still. You gave Him your allegiance, but you have to take up your cross. You repented of your sins, but you have to pursue holiness. The old has passed away, but you must walk in the newness of life. You have been given a new heart, and you must fill it with the love of Jesus. But it’s not always that simple. Saying something is finished can be easier said than done. But when things seem to be coming undone, when the old won’t stay dead and gone, you have to take it back to that hill, the one where He finished what He intended. Give it to Him again, and let the rest of the story be yours again, too.

As we seek Him today, let what is finished and dead stay that way. Give back to God whatever old ways you have picked back up and be refreshed by His mercy and grace.

Share
Facebook
Twitter
Pinterest
WhatsApp
Previous article
The Umbrella Principle
Next article
Secular theologians use an “argument from silence” – the failure to mention a fact or event suggests it is false.
RELATED ARTICLES
Devotion