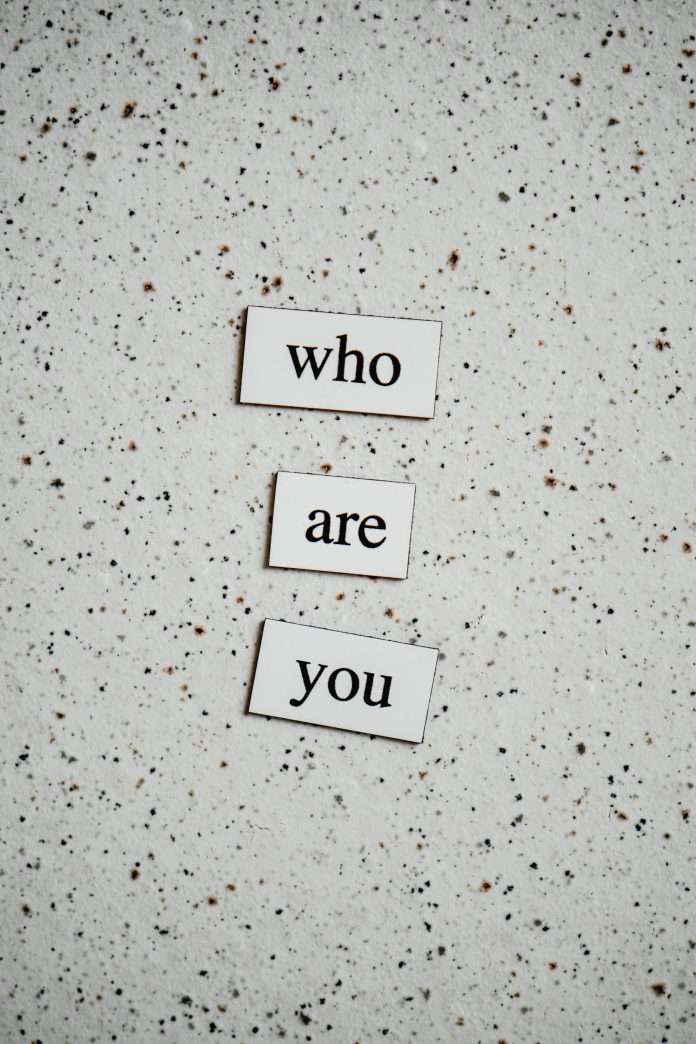 Our verse for today comes from John 14:22, ” Judas (not Iscariot) said to Him, ‘Lord, how is it that You will manifest Yourself to us, and not to the world?’ “

My wife has a friend who is a lawyer. They met while they were in school at UNC. His name happens to be Michael Jordan. Now, you can imagine the reactions he would get when his name would be on someone’s roll or sign-up, and then he would walk in, this short, white guy who clearly had not spent his days on a basketball court. He probably got used to the look of disappointment when they would realize who he wasn’t. Or when he would call somewhere and give his name for a reservation, how many times do you think he had to make it clear that he was not the famous basketball player? And, how many times did he leave them guessing just for fun? When his friends would mention him in conversation, they probably got tired of letting everyone know that he was not the Michael Jordan they were thinking of.

Judas had the unfortunate fate of sharing his first name with the betrayer of Jesus. The fact that they both were associated with Jesus probably made it even more necessary for this Judas to make it clear that he was not the one known as Iscariot. And each of us would do all we could to make sure we were not confused with someone of the same name who had a bad reputation. But would we make that all that we are about? Would Michael have become much of a lawyer if all he concerned himself with was making sure others knew he wasn’t the basketball star? We followers of Jesus, especially those who might consider themselves conservative, can put a high priority on things we don’t do or say or believe. We can stress how we won’t watch certain things or go to some places. It gives us an identity and the illusion that we are somehow positively affecting someone else. But what kind of Christian is that? Did Jesus spend three years telling us what not to do or where not to go? I hear Him scolding the Pharisees for such practices, while He instead gives instruction on what to do and who to reach out to. We, His followers, must be known for what we are rather than what we are not. Anyone can abstain, but only His children can go and do His will.

As we seek Him today, try to put more focus on what you need to do instead of what you want to avoid. Abstain from what is bad by filling up your time in pursuit of Christ and His good purposes.

What’s Happening to our Churches ?

God is Love AND Righteousness