Be The Best Second Fiddle There Is 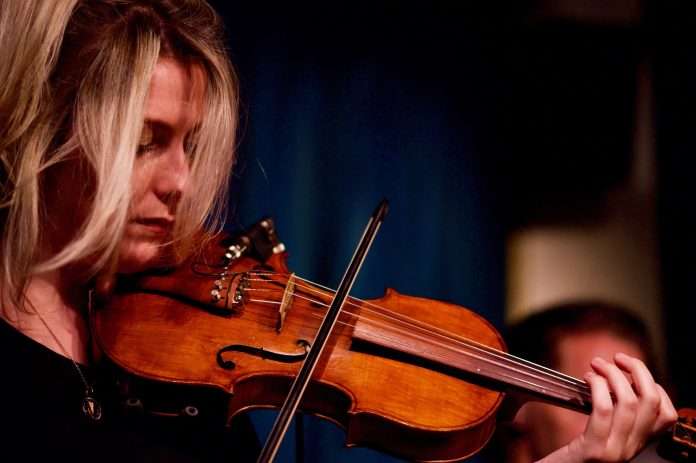 Our verse for today comes from John 1:40, “One of the two who heard John speak, and followed Him, was Andrew, Simon Peter’s Brother.”

Clint is a successful actor who got his start when he was merely two years old, appearing in five episodes of The Andy Griffith Show.  On that show, Clint played Leon, a little boy who would show up on the scene and silently offer people a bite of his sandwich.  At age seven, Clint played the powerful alien Balok on a memorable episode of Star Trek.  Eventually, Clint would go on to act in movies such as Splash, Cocoon, Parenthood, Backdraft, Apollo 13, EDtv, and How the Grinch Stole Christmas.  Coincidentally, there was another person who happened to have a role in The Andy Griffith Show, as well as each of those movies I mentioned, albeit on a somewhat larger scale.  His name is Ron.

Ron Howard played the role of Opie, son to Andy, sheriff in the town of Mayberry.  Ron also was the director for each of those movies in which Clint had a part.  And Ron’s real life brother is Clint Howard, the sandwich-offering boy of Mayberry who went on to score dozens of smaller roles in television and movies, thanks in large part to the talent and success of his brother, Ron.  Successful, well-known siblings are hardly uncommon.  All levels of entertainment, politics, sports, and industry have their sets of famous siblings, even if one is a mega-giant while the other is less so.

The twelve disciples of Jesus are certainly well known.  But Andrew was the only one who was the brother of Peter.  And even as the disciples made a name for themselves collectively and individually, Peter was generally at the forefront of anything involving Jesus and His followers.  Undoubtedly this boldness and impetuosity had an effect on Peter’s brother.  What that was is impossible to know.  Each of us is a brother or sister in Christ.  Some of us are more bold than others, and some are much more public and recognizable, especially in certain circles.  But the part you play and the role you take, the attitudes you have and the words you say, they affect all of us, just as my words and deeds affect you.  So whether you’re out front or in the shadows, let your role point to the main attraction.

As we seek Him today, do your best to be the best second fiddle there is, and leave all the glory for God.

The Reputation of Jesus