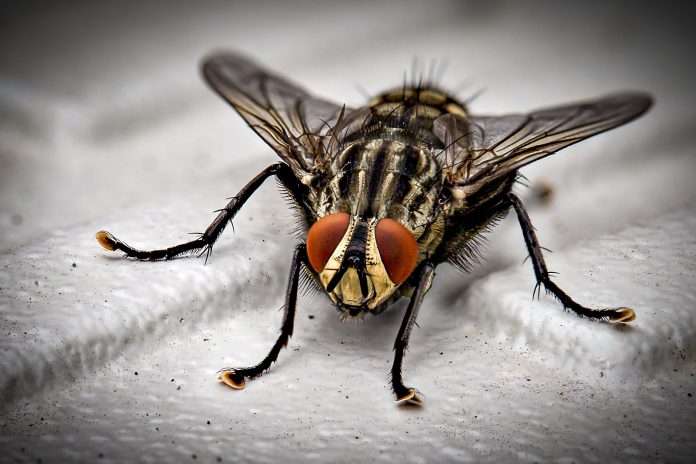 Our verse for today comes from John 19:41, “Now in the place where He was crucified there was a garden, and in the garden a new tomb in which no one had yet been laid.”

She swallowed a cat! She swallowed the cat to catch the bird, She swallowed the bird to catch the spider; That wriggled and jiggled and tickled inside her! She swallowed the spider to catch the fly; I don’t know why she swallowed the fly – Perhaps she’ll die!” Well, the old lady goes on to swallow a dog, a goat, and a cow, until she is finally done in by swallowing a horse – “she died, of course!” This type of verse is known as cumulative for the way that each new event is layered on top of what has already occurred. In John’s brief description of the tomb of Jesus, there is a bit of the cumulative form being used to explain where Jesus’ body was laid. In the place where He was crucified there was a garden, and in the garden there was a tomb, and in the tomb where no one had yet been laid, that is where they put Jesus. In describing salvation and man’s redemption, and old Scottish preacher used to say, “Christ in the Christian, putting God back in the man.” But then comes the question, “What else is going in?”

The old lady followed up her inconsequential fly with more and worse stuff until it destroyed her. Jesus rose from a tomb in a garden near the hill where stood that cross on which He hanged. If the story starts there, and if God has put Himself back inside you where He belongs, then what else are you adding to the mix? We may not be what we eat, but we most certainly are what we put into our hearts and minds. What you see, hear, watch and read makes a difference on your way to becoming like Jesus. It will either hasten the journey or hinder it. So if you’ve just tasted a fly, be sure to choose wisely your next move.

As we seek Him today, add grace unto grace and take a step closer to your Savior.

The Darkness is Behind Us