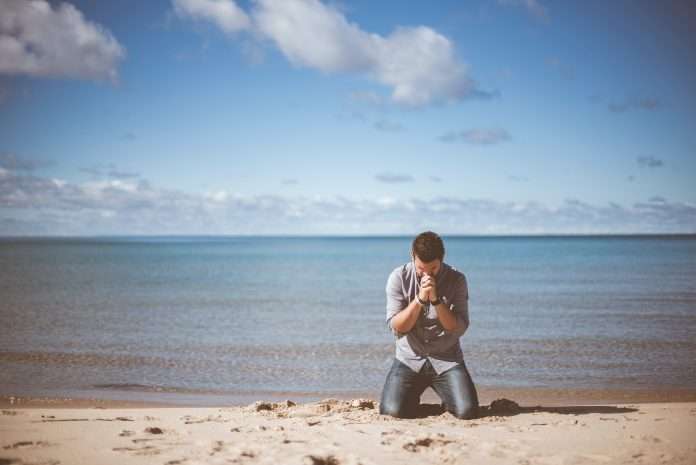 Our verse for today comes from Genesis 6:9, ” Noah was a just man, perfect in his generations. Noah walked with God. “

Allow me to set up the scenario in which Noah finds himself in today’s passage. Just previously, God had described His supreme creation, mankind, as great in wickedness. He said that every intent of their hearts was only evil continually. In fact, it wasn’t just the humans. The entire earth was filled with violence, and every animal in God’s kingdom had corrupted his ways on earth. The whole of creation was a disaster. So much so that God said that He was sorry that He had made man and beast. So God came and gave Noah the news that he and his family were going to be the only ones who would survive the mighty destruction that God would be sending. And surviving this annihilation would depend upon Noah building and living in a giant box. As the years passed and the violence around him continued, Noah also continued. But he continued being a just man, walking with God. More than that, Moses records that Noah did all that God commanded him. But doing what? We’re given no details as to what the construction involved to create this massive ship. We hear of no struggles with limited tools, no frustrations over wood quality, no ridicule from the neighbors. All we know is that whatever was required to do what God commanded, Noah did it. Or is there more?

There was one little detail I omitted when describing the life and times of Noah. Noah found grace in the eyes of God. And that was the difference. It wasn’t Noah’s carpenter skills. It had nothing to do with him being the first passive Quaker. Noah walked with God, was chosen by Him, and did all that He commanded simply and purely by the grace of God. That’s it. That’s always it. It’s not in obedience, though that is crucial. It’s not in sacrifice, though that is demanded. It’s not even in our love, though that should abound. The only thing that separates us from corruption and violence is God’s grace. And that is what you should seek. That is what you should beg for. That is the only way to walk anywhere near a holy, just God.

As we seek Him today, cry out for grace where nothing else seems to work. Ask God for more, and then ask Him for more again.