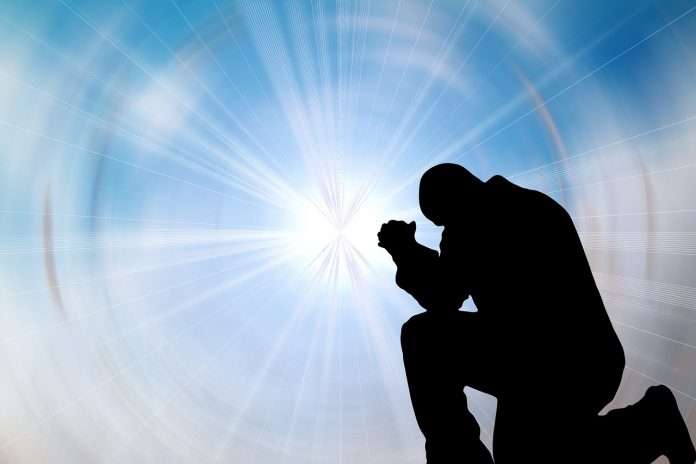 Our verse for today comes from Ezra 9:6, ” And I prayed, ‘I am too ashamed and disgraced, my God, to lift up my face to You, because our sins are higher than our heads and our guilt has reached to the heavens.’ “

We don’t pray anymore like Ezra prayed, do we? We may have never prayed like that in our generation. But in Ezra’s situation, there is much to pray about. The Israelites have returned from captivity and rebuilt the temple, bringing with them lavish gifts to the house of God. All seems to be going well as God’s hand of grace has restored them from exile. But then Ezra gets the news. The leaders come to him and tell him that the people have been marrying the local women of the land, the ones that God forbid them to unite with. And the leaders and rulers of the people, the priests and Levites, are some of the worst offenders. Well, Ezra is astonished. The very thing that has brought the Israelites so much pain and suffering in times past has reared its head again, and he cannot believe it. In the midst of the restoration of the temple, when the nation was getting its act together and the blessings were flowing, this was the last thing Ezra was expecting.

So why don’t we pray like that anymore? Our country was thriving, business was booming, and the blessings were flowing. But all the while, sin was rampant. Business leaders were liars and crooks, church leaders were adulterers and frauds, and half of the married men were leaving their families to find greener grass somewhere else. And where were the prayers? Where was the shame and astonishment? Where was the acknowledgement that our sin was greater than we were? Regardless, it’s not too late to pray. Ezra admitted no one can stand before God in their guilt, yet he came to God and cried out for his people. He prayed and wept and confessed. And while he did this, a huge gathering of families came and prayed with him. Their hearts were convicted, their spirits revived, and they came to ask God for a new start. Hundreds came, and it took months to complete, but the Israelites put away their pagan relationships and renewed their covenant with God. Ezra’s shame and disgrace was lifted because it had moved him to bow his face and pray like that. Do we dare pray that way today?

As we seek Him today, seek Him first in a time of prayer. And if we’re not astonished at what is in our hearts, maybe we should look again.

Will Eternity be Different For Each Of Us? – Part 2 – Hell?