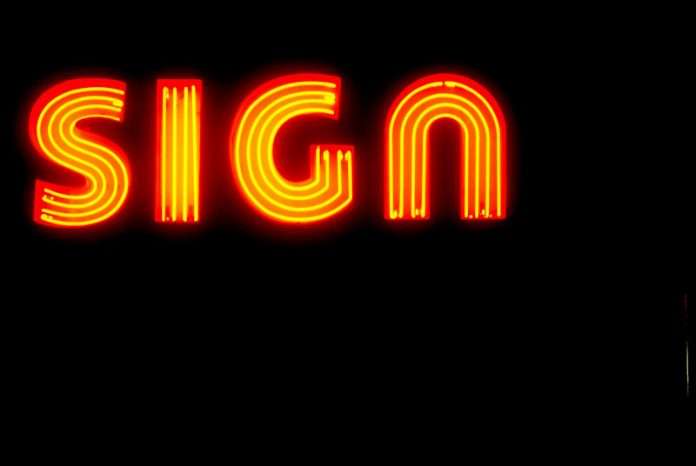 Our verse for today comes from 1 Corinthians 1:22, ” For Jews request a sign, and Greeks seek after wisdom.

You are probably familiar with the Old Testament story of Gideon and the fleece. God had chosen Gideon to lead the Israelites against the Midianites, but Gideon’s faith was lacking, so he asked God to give him a sign to confirm that He would indeed defeat the Midianites through Gideon. And God granted Gideon’s request, sending dew only on the fleece that Gideon left out overnight. But Gideon still had doubts, so he asked God to send the dew again, but this time to let the ground be covered and only the fleece remain dry. And so it was, that next morning Gideon’s request was answered and only the fleece was dry amidst the ground covered in dew.

Gideon received two miraculous signs, one right after the other, which many of us would say is two more than we’ve ever received. But I know it’s not from a lack of asking. Who among us has not sought out God’s guidance or confirmation or blessing by asking Him to show something to us that could only come from Him? And if you were fortunate enough to get what you asked for, how long did it carry you? Or, if God showed His hand to you in the direction you should go, did you even acknowledge or accept it?

Gideon got exactly what he asked for, but it wasn’t enough. He had to ask again. And the sad part is that just a short time before, God had told Gideon three times that He was with him and that he would defeat the Midianites. And how did that affect Gideon then? He asked the Angel of the Lord for a sign. He had heard the promise of might and valor and victory, but they must have seemed like only words to him, for that’s what his actions implied. Now, God did graciously affirm Gideon. He knew He had chosen a man whose faith was still a work in progress. He had chosen a man exactly like you and me. For we have been chosen and spoken to by God. We have seen signs and miracles and been promised victory and peace. But we have to believe and act on our faith. We have to follow the Son and not the sign. He alone remains and abides forever.

As we seek Him today, choose to believe and respond to a simple promise from God. Go and do in His name, and see how He goes and does with you and for you.

Share
Facebook
Twitter
Pinterest
WhatsApp
Previous article
God wrote the two tablets with His own fingers. If God took pains to write — well may we take pains to read!
Next article
Try new Christianity Lite – all of the same great terms, look, and feel of Classic Christianity, but without any of the commitment!
RELATED ARTICLES
Devotion