Believe, Trust, and Have Faith 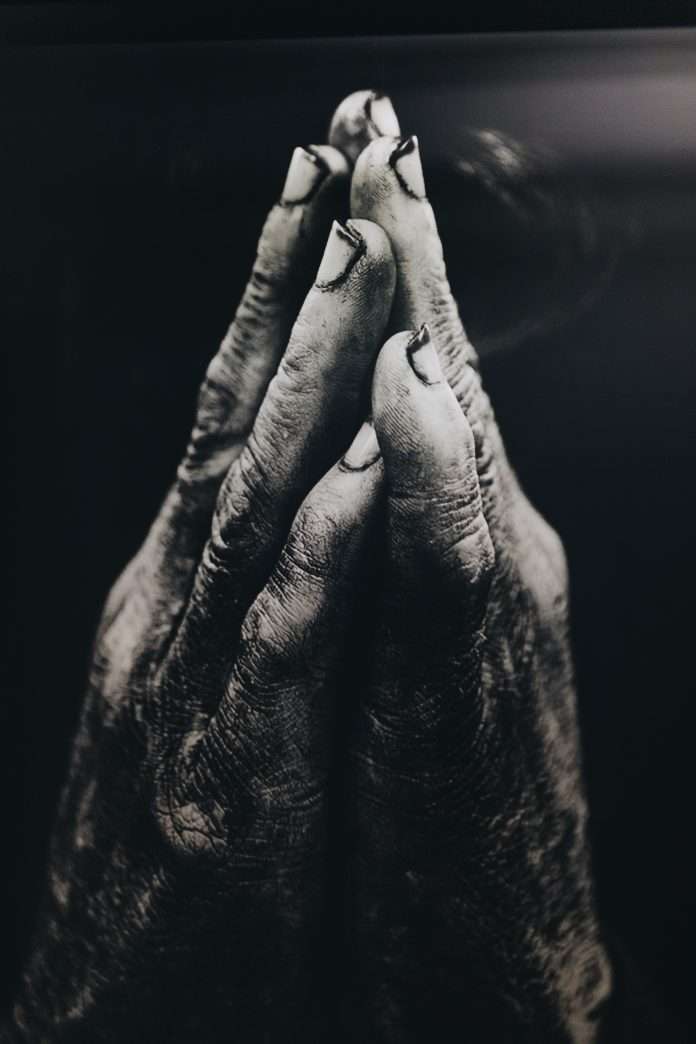 If you turn on your television tonight, there is a good chance that you will see someone proudly displaying before and after pictures representing the significant weight loss that they have experienced. Or, you may see some lovely headshots of men who now have hair where there used to be far less, or even none.

Or perhaps it will be the one where someone’s complexion has gone from resembling the surface of the moon to the skin of a newborn baby. My question is, do you believe what you are seeing and hearing?

Are the testimony and the photos enough to convince you? If not, are there any conditions that could exist where you might change your mind? Said another way, is there an ultimatum you could deliver that if met, would take you from adamant skeptic to wholehearted disciple? To have been a part of the emotional encounter between the disciples and Thomas would have meant you may have either unconvincingly delivered one of the first evangelistic testimonies of the risen Savior in history, you implied your closest friends conspired to lie to you about your beloved leader while you were mourning His death, or you indirectly issued an ultimatum to God concerning the eternal destiny of your soul. Hardly a spot for the weak and timid, is it?

No matter what, I’m fairly certain that the group of disciples was not expecting Thomas to categorically deny the claims that they all made to him, especially as they described in detail what they saw. After all, they had firsthand proof and a sympathetic listener, how could he not believe? And did Thomas really mean to put God to the test – do what I want the way I want it – with the intentions of following through on his threat? You’ve shared Christ, you’ve doubted others’ stories, you’ve made demands of God. Where are you now? Still living and telling what you know? Doubting and playing the cynic?

Still demanding one more thing from God? I know things can change quickly, even from one day to the next. Trust God to show you His hands and side however He might choose to.

How Can Christians Praise God When Evil Abounds