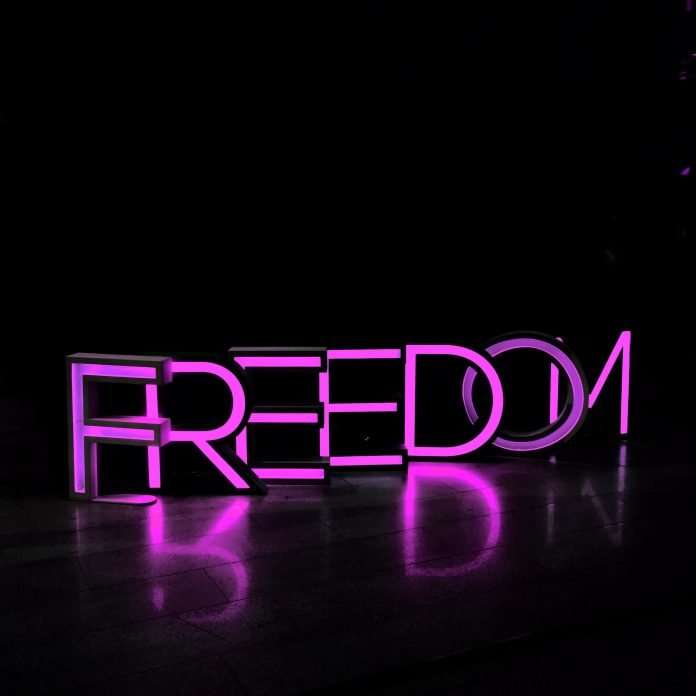 What is the 1st Amendment?

1st Amendment to the US Constitution: “Congress shall make no law respecting an establishment of religion, or prohibiting the free exercise thereof; or abridging the freedom of speech, or of the press; or the right of the people peaceably to assemble, and to petition the government for a redress of grievances.”

In 1791, Congress established the 1st Amendment as a part of the Bill of Rights. It was part of an Anti-Federalism movement that was in opposition to the creation of a stronger federal government following the ratification of the US Constitution in 1789.

Today the 1st Amendment, as part of the Constitution, is enforced by the Federal Court system, up to and including the Supreme Court. Its clauses cover actions by federal, state, and local governments. More specifically, the 1st Amendment:

Freedom of Religion can be defined as the right to choose what religion you wish to follow and to be able to worship without interference. There are limitations on these freedoms, which is where the courts need to interpret the original intent of the framers of the Bill of Rights, somewhat balanced against the culture of today. For example, Mormons’ religious practice of polygamy was outlawed in 1890. Another, more pertinent example for the Christian is the rights of religious institutions to only hire employees who conform to their theology.

Title 7 of the Civil Rights Act, which prohibits employment discrimination, specifically provides an exemption for churches and other para-church ministries. Concerns for the Biblical Christian in this area include the potential expansion of Title 7 to include sexual orientation as a protected class.  Further, more and more public and private institutions are viewing Biblical Christian long-held beliefs on matters such as abortion and gender identity as discrimination.

Freedom of Expression can be defined as the ability of an individual or group to express their beliefs, ideas, and emotions, “free from government censorship.” This is of concern for Biblical Christians since, again, issues such as abortion and gender identity are being viewed more and more as “hate speech”. As mentioned above, private companies are not bound by the 1st Amendment. As such institutions such as Facebook, YouTube, Twitter, Instagram, etc. regularly make their own determinations on the definition of hate speech, often to the detriment of conservative viewpoints.

Freedom of Assembly can be defined as the ability of people to be able to gather, both publicly and privately. Of course, this freedom has come under tremendous fire over the last year, due to the pandemic. Many conservatives have voiced strong opinions on the intrusion into our personal freedoms to meet together (for the Christian on Sunday mornings) balanced against the risks of COVID spread.

Freedom to Petition the Government

Freedom of Petition can be defined as the right to speak out against injustices emanating primarily from the government. The need for court intervention in this area comes in defining the line between legal petitions and illegal riots.

As is obvious from the list above, the 1st Amendment rights of religion, expression, assembly, and petition, are all intertwined. Since 2019, the Supreme Court, and many of the lower federal courts, have moved from a progressive position to more of a conservative position. Over time, as more cases are brought before the court, settled law should act as a counterbalance for the overall movement in America toward more and more of its post-Christian culture.

What is Your One Thing?