Black vs. Gray Areas Of Life – 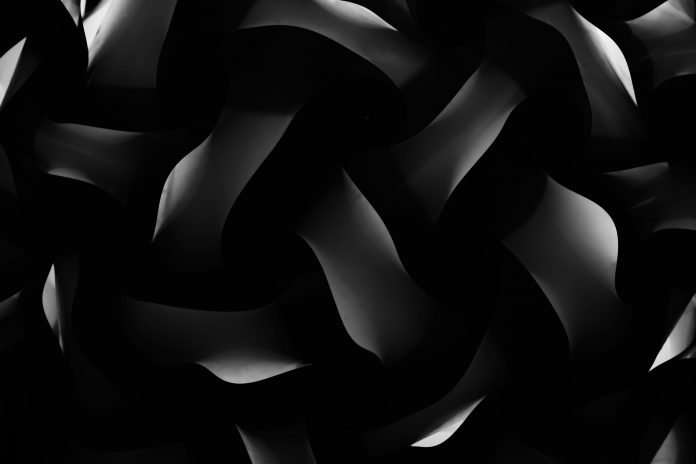 As Biblical Christians, we need to approach clearly anti-Christian views differently than the gray areas of life. We need to decide for ourselves what views are non-negotiable vs. those hills that are not worth dying on, for the sake of our own assumptive morality. This is especially true given that we are all sinners in need of a Savior (Romans 3:23), and confrontation only builds distrust and tribalism (1 Cor. 9:19-23).

Where there is a clear biblical position (such as Abortion or Sexual Immorality), we should not compromise or rationalize our position. We must stand for what God calls out from His Word as truth (John 17:17). However, there are an increasing number of viewpoints surfacing within our culture that are not so clearly discerned as evil. (In God’s economy, there is only Holy and un-Holy.) There are no gray areas on the other side of the grave.

While we live on this earth, as foreigners, Christians must accept the reality that some of the issues we face have no clear scriptural answers. Sin has clouded our minds and hearts to a degree that is hard to fathom. Further, concepts advanced under the cloud of both good and bad often have elements of both embedded within. Our responsibility, as Christians, is not to judge or condemn global concepts (such as Reparations, or Systemic Racism), but to look for truth within them. We need not be afraid to acknowledge that truth as well as to condemn fallacies. In that way, we bring fairness and credibility to our worldview, rather than divisiveness, with those who disagree.

Finally, as we approach life, often dealing with those who are so radically different from us in thought and deed, there must always be room for grace and love (1 Cor. 13:4-8).

Four examples of Black vs. Gray areas of our Biblical Christian worldview include:

The Catholic Bishops are currently meeting to decide how to deal with President Biden, who is aggressively pro-abortion, yet a Catholic who continues to take Communion. Will they decide to bar him from the Eucharist or compromise their theology in the interest of political expediency? Sadly, it is assumed they will, under pressure from the Pope, take the latter approach. Since Catholic theology strongly supports our position that life begins at conception, and President Biden is firmly promoting (not just passively supporting) abortion, it would seem that politics will likely triumph over core theology. This is not a ‘gray’ position for the church. Abortion clearly violates Scripture (Ex. 20:13) and Biden’s continued access to Communion, without repentance, will add to the further deterioration of the denomination.

Southern Baptists are currently meeting in Nashville. Topics include the question of continued probing into sexual abuse within the denomination, the place of women in leadership roles, and the denomination’s position on critical race theory.

Predatory sexual behavior, especially on the part of trusted pastors and staff, are undeniably anti-Christian and need to be fully explored and resolved (Eph. 5:3). This is not a ‘gray’ area.

With the largest church in the denomination (Saddleback) recently ordaining three women as Pastors, the past complementarian view of church leadership (1 Tim. 2:12) is under fire. A woman’s rights and equality before God is unquestioned. However, Scripture clearly offers contemporary guidance for the roles each of us are to play in carrying out His will and His work. Though this is not an area of core theology, the Lord has reasons for His guidance and we are well-advised to be good followers. Ignoring clear teaching, even in the small areas of our Christian walk, results in death by a thousand cuts. Again, this is not a ‘gray’ area, but is also not an affront to core theology.

Finally, Critical Race Theory (CRT) has become a hot topic within the largest biblical Christian denomination (SBC). Though much of the information presented by CRT related to historical and continuing bias in America can be documented, the benefits of its training (indoctrination) remains highly questionable. How Southern Baptists approach this topic should be measured, in an attempt to draw benefit from teaching about discrimination without taking an extreme position that tends to make things worse. The application of CRT within the SBC is one that has both good and bad aspects. We need to understand the sins of our past and ferret out the remaining pockets of discrimination which continue to exist today. We also need to acknowledge the value of our founding fathers and express love and allegiance toward our country as the most free and powerful nation in the world.

Our citizenship is in Heaven, not on this earth (Phil. 3:20). As Biblical Christians, we need to decide what is part of our uncompromising theology and what is part of the gray areas of life as we live in this foreign land (America). For the former, we need prayer for strength against the evil one (Romans 12:9). For the latter, we need prayer for discernment on where to stand as a remnant and representative of His divinity (James 1:5).

From Gray to God’s Truth