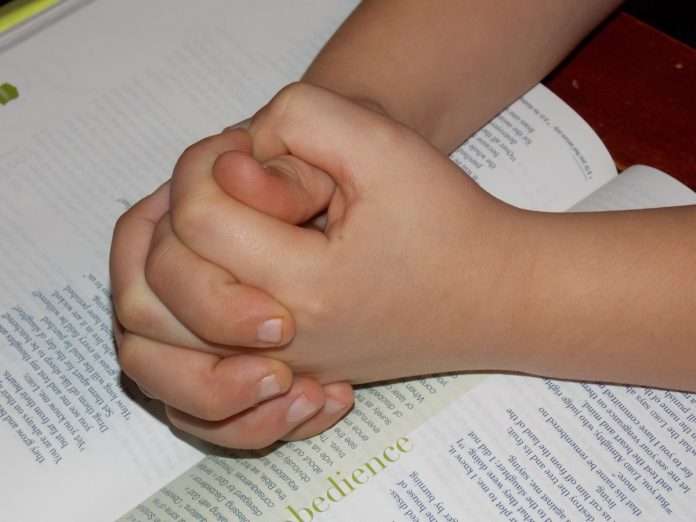 Who Had Childlike Faith At The Time of Jesus

The learned people of Jesus’ day could not grasp that the Messiah would be different from what their tradition told them.  Just as it happens with educated people today, the Pharisees, Sadducees and the Scribes interpreted the Law and the Prophets rigidly in accordance with their natural understanding.  They could only believe the existence of things they could see and touch.  In fact, the Sadducees did not even believe that there was life after death.

Who Has Childlike Faith Today

Children and today’s unlearned people often do not have a problem accepting what the Bible says about God and that nothing is impossible for Him.  As we mature and become more educated, we begin to doubt and question, just as little children lose their faith in their parents’ abilities as they grow up.

Jesus said that we could not enter the kingdom of God unless we became as little children.  He did not mean that we should not mature, but the problem is that we lose that infinite, child-like faith as we mature in Christ and we start questioning; we may even start losing faith in the infinitely powerful God.

Little children believe that their parents can do anything, and this is partly realistic, considering their limited environment and the control parents have over it.  But as soon as their “world” expands and they learn more, they also learn that there are things their parents cannot do.  Sadly, growing children eventually overreact and doubt that their parents know anything of value, and many even reach a stage where they completely lose faith in their parents.

Jesus often gave us parables using family relationships; and the faith of children as they mature is a good example.  When Christians mature from “babes in Christ” who have just been born anew, they also find many areas where God does not seem to come through.  This should not be so!  For, if our understanding of God’s Word, the Bible, would grow in parallel with our maturing process, our faith would mature and be strengthened as well.

The goal, through the process of sanctification, must be that our faith in God will become infinite, that it will have no limits. The goal of infinite faith is unrealistic unless we believe in an infinite God. Further, permanent, infinite faith is only achievable on the other side of the grave. Thankfully, God has revealed to us that He is not limited in any way and that nothing shall be impossible for God.  Diligent Bible study will bear this out and Jesus promised that the Holy Spirit will teach us all things.  He will also bring to our remembrance all things we have previously read, but that requires that we first studied what He reminds us of, by reading the Bible.

To keep our faith vibrant and unshakable, we need to study the Bible, not only reading it, but listening to it and meditating on it.  That way our understanding will grow as well as our natural growth does.  As we lose the exuberance of our “first love” and embrace the wonderful reality of a mature love that has been tried and prevailed, we can rejoice in the Lord and never doubt that He is with us always till the end of the age.

Call Out to Him By Name