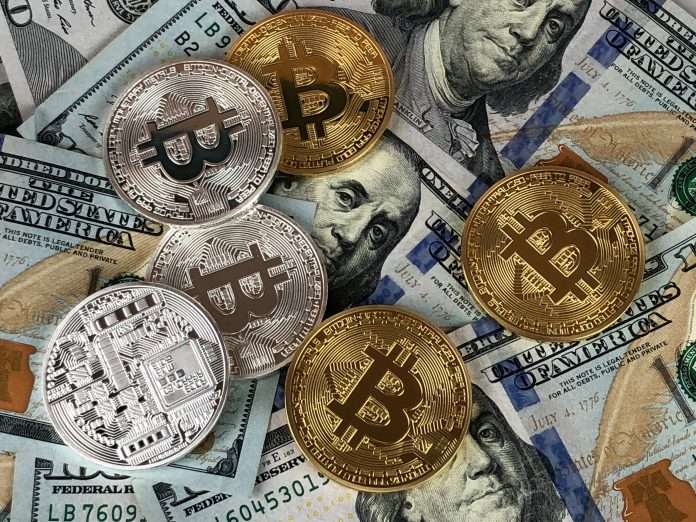 On February 25, 2022, China’s Supreme “Peoples” Court established the use of cryptocurrency for fundraising as illegal, punishable by up to 10 years in prison. This is not the first ruling by the court restricting crypto. Back in 2013, the government banned their banks from dealing in bitcoin. Further, in 2017, digital tokens of all kinds were banned in the raising of capital and, in May of 2021, bitcoin mining and trading was further restricted.

However, the government’s ban on cryptocurrencies is not to be taken as a sign of their distaste of the overall concept of blockchains. Instead, China has spent considerable resources to establish their own “digital yuan”, to be transparent and controlled by the government. In 2021 alone, the fledgling system was used internally in China to move more than $8 billion worth of transactions.

The United States holds tremendous power in having the dollar as the world currency. The sanctions put on Russia over their attack on Ukraine is only possible because the Dollar is the standard world currency. Further, our ability to print dollars as a way to fund our ever-increasing debt load, (now standing at $30 trillion representing almost $91k for every person in America) is dependent on the dollar remaining the standard transactional currency for the world.

The Bible addresses a change in the financial order of things as the End-Times approaches.

Revelation 13:16-17 Also it causes all, both small and great, both rich and poor, both free and slave, to be marked on the right hand or the forehead, so that no one can buy or sell unless he has the mark, that is, the name of the beast or the number of its name.

These verses are talking about a one world currency that will be controlled and monitored. It will be a system that will likely require a physically embedded identification system (chip), referred to as the Mark of the Beast (Rev. 19:20).

When we begin to see the strength of the US Dollar receding, it will ultimately be replaced by cryptocurrency, blockchains and, most significantly, digital currency that can be monitored and maintained through a global system of controls. This is one more piece of the End-Time puzzle moving into place, predicted thousands of years ago by a loving God who wishes all should come to Him (2 Pet. 3:9).

Hebrews 10:24-25 And let us consider how to stir up one another to love and good works, not neglecting to meet together, as is the habit of some, but encouraging one another, and all the more as you see the Day drawing near.

Sign up to become a Medium Member – Medium membership will allow you to view all posts from thousands of authors. It currently costs $5/month or $50/year regardless of how you sign up. If you choose to use the link below, part of your membership fee will go directly to help our 501(c)3 Nonprofit (BCWorldview.org). Thank you.