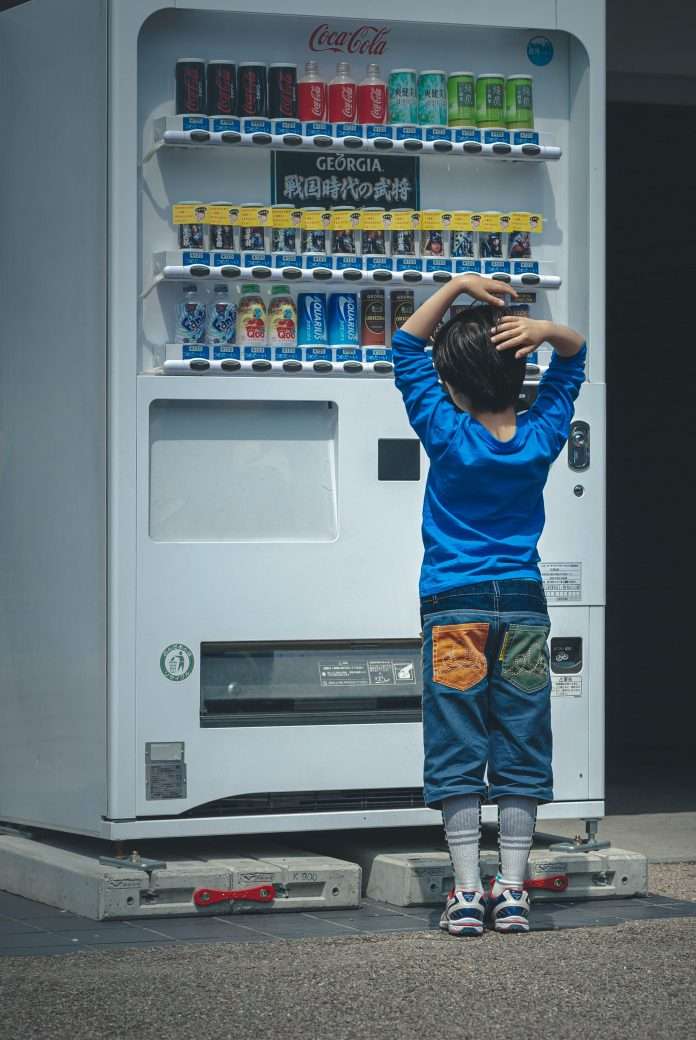 Our verse for today comes from 1 Kings 13:18, ” And he said to him, ‘I also am a prophet as you are, and an angel spoke to me by the word of the Lord, saying, ” Bring him back with you into your house that he may eat bread and drink water. ” ‘ But he lied to him. “

What’s a prophet to do? He has received a message from God not to eat or drink or go back to Bethel, but here comes a former prophet, retired and living in Bethel, with an offer from God for him to do the exact opposite of what he was told. A fellow laborer in the challenging, frustrating, and sometimes dangerous field of prophecy brings him a message that contradicts what he had heard earlier, and now he’s got to decide. Has God updated His command? Did he misunderstand Him earlier? But the former prophet had made up his message from God.

It’s all a lie. His kids had heard the prophet tell the king of his command from God to avoid Bethel, and for some reason, this old prophet is tempting him on the very point he had just made a stand. When he healed the king’s withered hand earlier, the king tried to get him to return home with him and rest up and get a reward for his good deed. But the prophet refused on the basis of God’s direct command to him. But now, after travelling a bit, alone with his thoughts, his hunger and thirst, he’s caught off guard by an offer from God that sounds just like what he wanted to hear.

And what’s a prophet to do? It’s a word from the Lord, for goodness sake. And he’s tired and hungry. And he’s not perfect, maybe he did misunderstand God’s command. Maybe He meant for him to not go directly back to Bethel, but it would be fine to go once some time had passed. That must be it, so it’s a good thing this old prophet found him and got that straightened out before he was too far away. But it wasn’t a misunderstanding, was it? The message from the retired prophet didn’t replace the one he had received from God himself. He found an easy solution for his situation, and he didn’t bother to run it past the One who was in charge of his plans. And if you listen hard enough, you can almost hear someone saying in the background, ” Did God really say, ‘You shall not eat of every tree’? ” It’s a challenge to hear God’s Word, and a bigger one to keep it. So don’t let Satan call you back to where you know not to go.

As we seek Him today, let God’s Word speak to you before anything else. Weigh all of your choices in light of what God says.