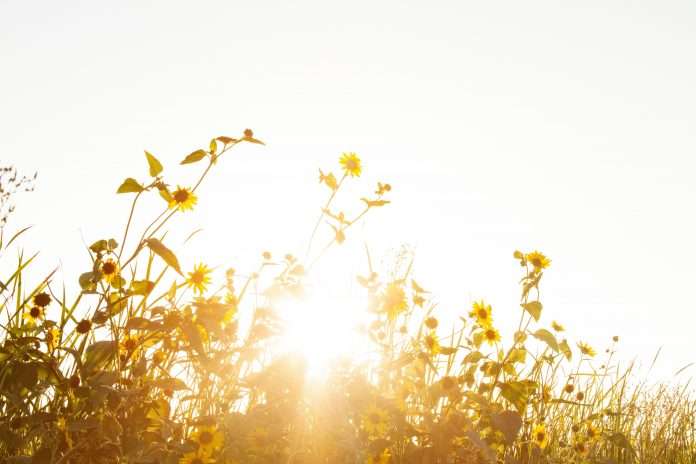 Our verse for today comes from John 19:39, ” And Nicodemus, who at first came to Jesus by night, also came, bringing a mixture of myrrh and aloes, about a hundred pounds. “

Have you ever done anything at night? Well of course you have. But have you ever done anything at night that you just as easily could have done during the day? And why was that? What was it about the end of the day that led you to postpone your actions until the cover of darkness was out? Certainly there are some good reasons for such a decision, but there is also the pervading sense that the nighttime conceals and covers that which we wish to cover and conceal within us. Nicodemus usually gets hit with that negative rap regarding his initial visit with Jesus. His position as a Pharisee and a Sanhedrin is cast against his seeking of Jesus one eventful night, when presumably no one else was around. In fact, only John mentions Nicodemus, and in the two other times after his initial talk with Jesus that Nicodemus appears, John makes sure to say that he was the one who came to Jesus by night. That label seems to carry some sort of significance. But after initially seeking Him secretly, Nicodemus later speaks out on behalf of Jesus. And finally, after Christ died on the cross, Nicodemus comes and anoints His body and helps Joseph bury the Savior. From a secret start to speaking up to ultimately being the one who helped claim His body, Nicodemus takes a remarkable journey.

But the moniker never left him. He first came at night, and we are reminded of that each time we meet him. But the cool part is that what at first was a slight against him eventually came to signify how far he had come in his pursuit of Jesus. He initially slipped in when it was safe, but at the cross, he’s doing his work of compassion expressly before night can fall. When no one was around, Nicodemus came to Him one night. Now when so many who followed Him had fled, he came to Him for all to see. Have you made the same progression? Has there blossomed in you a passion for the things of Christ? It’s alright to start in the shadows, but Christ calls us all into the light. No matter how you first came to Him, come now with a heart boldly seeking Him.

As we seek Him today, know that God loves you both day and night. Seek Him and serve Him with the same vigor, regardless of what the sun is doing.

Focus on God’s Future For You