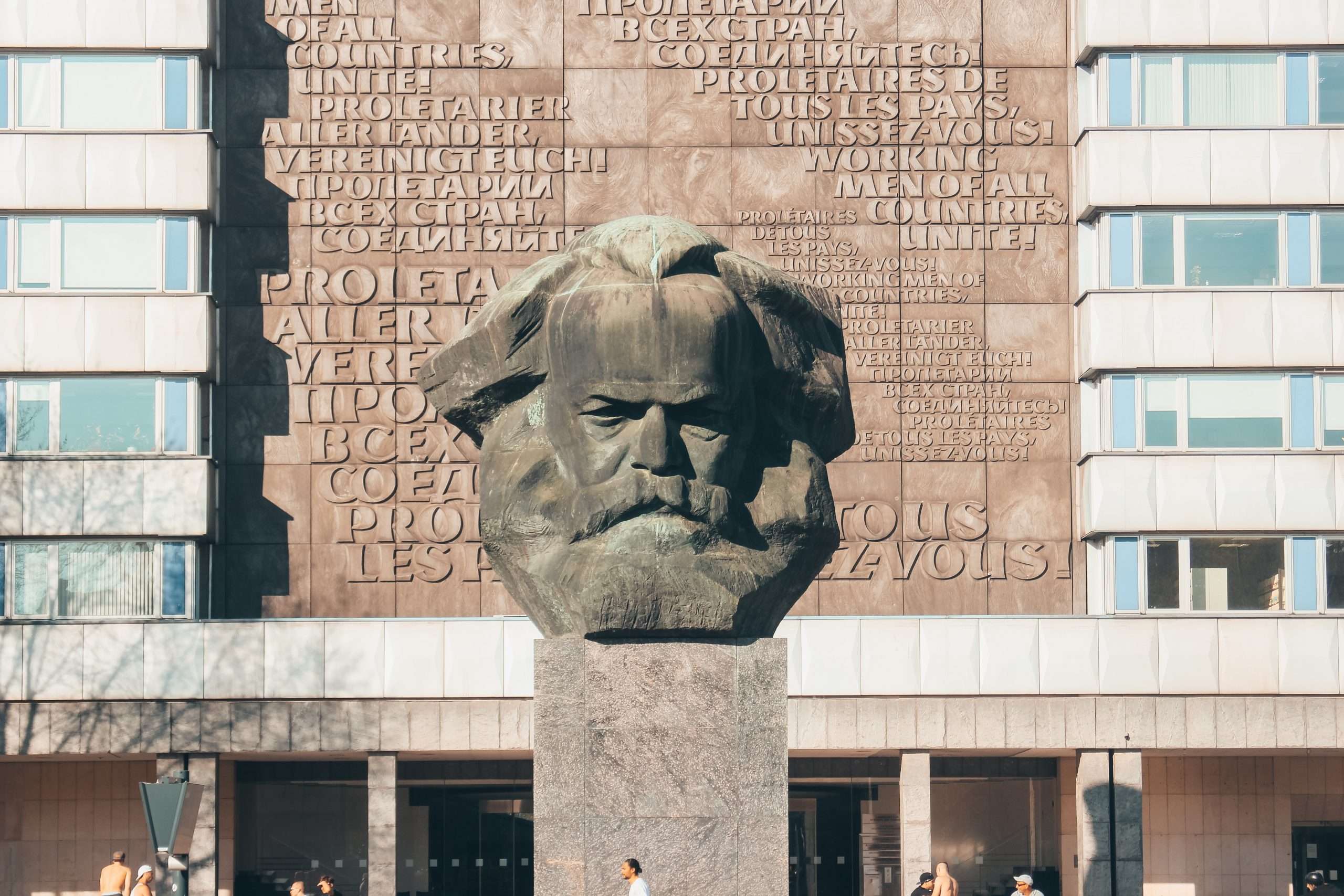 The decision on where we, as Christians, should stand on Socialism in this country is one that will become increasingly important as the Biden administration moves forward. The first step is to briefly confirm our understanding of what socialism is.

Socialism can be defined as a system or viewpoint where everything (natural resources and all commerce) is owned by the state, rather than private individuals. It is then up to the state how to distribute the gains from those investments. Typically, the methodology for distribution involves an equal sharing of those rewards. This philosophy can be juxtaposed against Capitalism, in which everything is controlled through private ownership. Profits accumulating from that ownership remain in the hands of individuals.

The Progression Of Socialism

Up until a few years ago, the term Socialism had a stigma associated with it since Capitalism was so strongly supported in this country. However, as millennials, educated by liberal teachers and overwhelmed by a liberal press, have moved into decision-making roles, socialism has become socially acceptable. Bernie Sanders confirmed that acceptance during his presidential campaign as a successful Democratic front-runner.

Why Have We Become Supportive Of Socialism?

Socialism offers a mechanism for the “redistribution of wealth”, which has as its goal the ability to provide a more equitable community. Socialism has its foundation in the French Revolution of 1789. However, it was Karl Marx, writing “The Communist Manifesto in 1848, who popularized the term. Marx determined that under Capitalism, the wealthy class was oppressing the working class unfairly. By consolidating all wealth and resources through government control, Marx determined that everyone could be equal and work together toward the common good.

Over the last 10-20 years, as millennials lost a sense of history through poor instruction in our schools, Capitalism has been associated with the negative connotations of greed, rather than the positive attributes of a strong work ethic. Capitalism has reemerged as a synonym for materialism and unfairness in our society. The solution is Socialism where a paternalistic government provides fair and even-handed benefits to everyone, regardless of their stature.

This changing cultural norm has not only impacted the more liberal elements in society. An increasing number of younger Christians also believe that Capitalism creates greed and needs to be replaced. As mentioned in a previous article, this viewpoint has promoted complacency along with a what’s-in-it-for-me attitude. Interestingly, many see Christian Socialism in the Bible. Examples include Isaiah 1:17, Deuteronomy 24:19, Acts 4:32-35, and, Matthew 22:37-40. It is true that we are all called to seek justice, provide food and, other necessities for those less fortunate. However, how that is accomplished rejects the notion of “Christian Socialism”.

I would offer three foundational principles that puts Socialism in perspective and provides a basis for rejecting Christian Socialism as a contradiction in terms.

First, there is a difference between forced social equality through the redistributing of wealth, and voluntary charity. The Bible does not promote a mandatory redistribution of wealth or state ownership of all property. Scripture speaks to the voluntary, individualized offering of support to those less fortunate as an act of love and compassion. Further, this compassionate response to those in need is predicated on a capitalistic work ethic (2 Thessalonians 3:10, Proverbs 13:4, Matthew 25:14-30)

Principal 2 – All Equal Before God

Secondly, the Socialism, which Karl Marx and Christian Socialists promote, believes that a person’s worth or identity is tied up exclusively in the work he does and what he has. Sadly, our secular society also promotes this belief. However, Scripture does not. That is to say, we are all created in God’s image and all have equal worth in His eyes. Our worth comes from who we are in Christ, not how much money we make or what jobs we have (Galatians 3:28, Acts 10:34, Romans 2:11).

Third, unfortunately, generosity cannot be legislated. History shows that any attempt to redistribute resources on an institutionalized basis typically causes a loss of motivation. Mankind is corrupt and sinful. Without a motivation to enrich oneself or one’s family, productivity languishes.

Why did God Allow Sin into the World?