Christian Theology and the Male Race 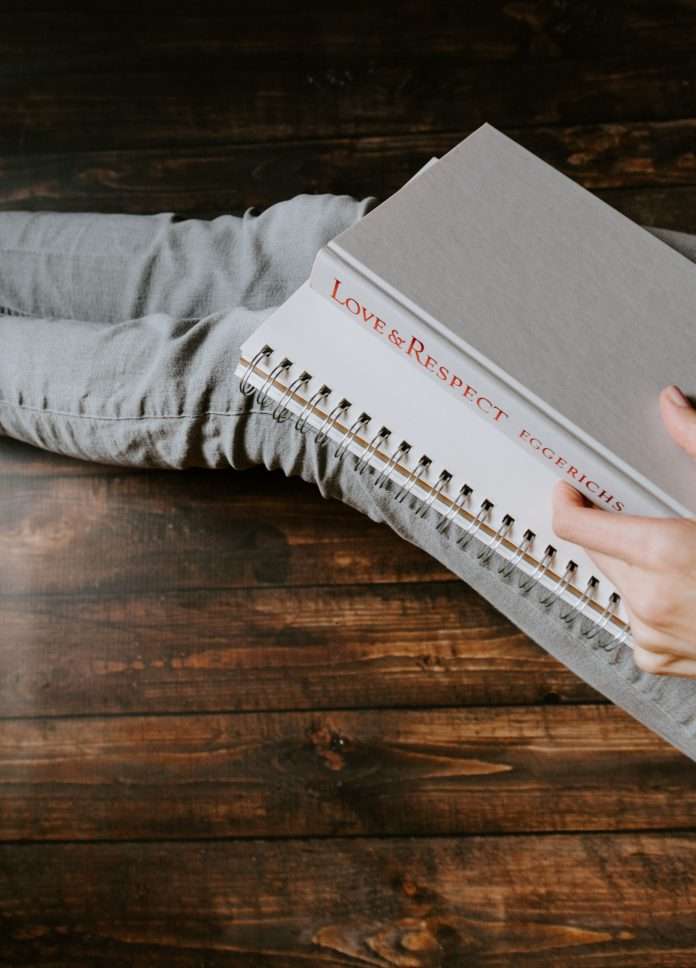 A recent article surfaced from a woman who had likely been psychologically abused by her husband, whom she has now left. Lashing out in her justification for that action, she was extremely judgmental of the whole male race and, in saying so, she admitted she was rejecting Biblical Christian theology. Her basic opinion could be summarized in the following bullets from her article:

The theology that colludes with misogyny

Below was my response.

Well, let me tread carefully, given my gender if nothing else. First, we are all sinners and fall short of being “good husbands” at times (Romans 3:23). All the points of theology you listed are supported by Scripture, which I believe is without error.

There are several things I would do differently if I were writing the Bible.  However, the reality is that God’s ways are above our ways (Isaiah 55:8-9). So, I respectfully take exception to your statement that “I want to be a continuous burr in the saddle of lousy theology — because bad theology ruins lives.” To my understanding, this is an acknowledgment that you are opposing God in your view of marriage. This is a dangerous thing (Acts 5:39).

Finally, I would say that anyone reading your post would think that you are painting the majority, if not all, men with the same brush. This view comes from your blanket comment “Men seek trophy wives…” There are many, many happy and productive marriages that follow Godly theology. Conversely, there are terrible, abusive men (psychologically and physically) that should be prosecuted and separated from, no doubt. They are not following those Biblical principles.

Godly marriage should be a partnership (1 Cor. 7:4). Every woman should feel supported and loved in marriage (Eph. 5:25, 28), as should their spouses. That is what God intended (1 John 5:2-3). Human sin nature is the issue in bad marriages, not poor Biblically-based theology.

Paul Johnson on BCW, wrote an excellent four-part series discussing this very topic. It is titled, “Living God’s Dream Marriage or Enduring His Curse”. I think it speaks loudly to the challenge of marriage and what a Godly marriage looks like.

What Does It Take To Get Into Heaven – Part 1