Christians and their Worldview – Do We Need to Back Off and Shut Up? 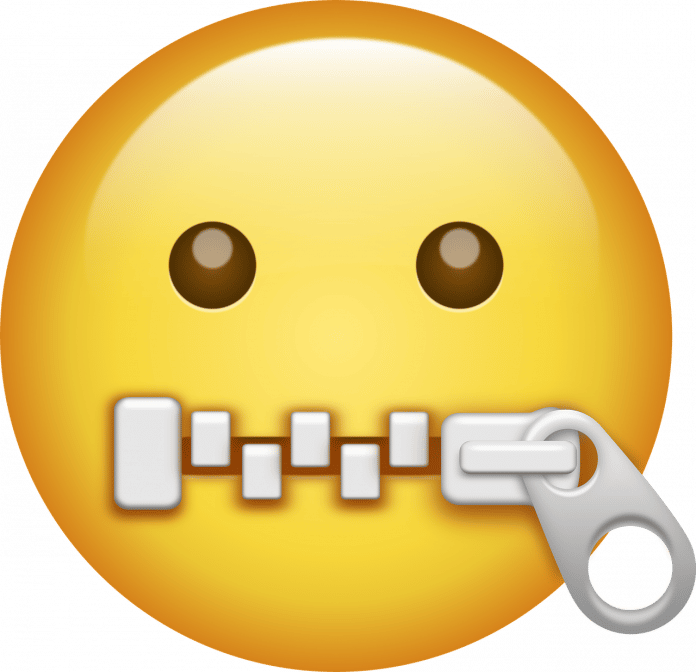 I have received many comments from readers who strongly express the view that church and state need to be kept separate. Of course, what they are really saying is that Christians should not be meddling in politics by voicing their opinions publicly. If the Christians would just silence their views on topics such as abiding by laws already on the books, expressing outrage over our moral decay, abortion, and homosexual behaviors of all kinds, politicians would not have a need to cater to their concerns and the progressive agenda could be accelerated.

Additionally, since the Christian church happens to be a place where many conservatives gather, pastors need to be monitored and muzzled since there are laws that prohibit religious non-profits from expressing political viewpoints.

Finally, the Bible also speaks to the need for Christians to live peacefully in the world (1 Thes. 4:11) and follow the laws set forth by the government which God has put over them (Rom. 13:1).

The bottom line, Christians and their worldview need to back off and shut up.

I agree that politics should not be a topic inside the church. However, as humans (much less as sinners), Christians naturally include in their worldview the realities of day-to-day life as well as theology.

That same fact is true of atheists, homosexuals, Buddhists, etc.

We all look at the world, this country, and its pros and cons through the lens of our faith and/or biases. Governments and churches may correctly be called to keep themselves separate, through laws and regulations; however, individuals do not, and should not, have the same restrictions. That is the reason why the 1st Amendment was written into law.

If a Christian thinks abortion is wrong, it may mitigate their views to wishing to restrict late-term abortions. If one believes homosexuality is a sin, they may believe it is up to the individual to make their own determination but be opposed to gender-transition surgery of minors. Someone may identify with the plight of those persecuted and impoverished in other countries but may feel we are no longer a nation if we have porous borders for immigrants while fentanyl is also entering and killing our citizens. Some may see petty crime as inconsequential but others may view it as the front end of deeper moral issues rising in America.

We all have a range of viewpoints and the rhetoric and vitriol at both extremes only serves to harm society rather than seeking understanding and balance.

In the end, every informed citizen will apply their bias at the ballot box. The stronger one’s Christian faith, the greater impact it has on their worldview and, therefore, logically, the more it influences their voting record.

And yes, there is a desire to make others agree with our (Christian) worldview. It comes in the form of two COMPETING objectives.

As Biblical Christians with a worldview that is based on God’s inerrant Word, we need to hold to our views while, at the same time, ironically recognizing that those very opinions are often a barrier to evangelism. There is a balance, expressed in Scripture from Luke chapter 10…

To love God is to follow His commands even at the cost of persecution (2 Tim. 3:12). However, we need to concurrently love our neighbor, and the greatest expression of that love is to build relationships with the lost in order to share the Good News of Jesus Christ, on this earth, and for eternity in Heaven. How we accomplish those competing goals is through prayer and a closeness with God to sense when to share, when to respectfully challenge, and when to keep the main thing the main thing and not say a word. A recent article that expands this approach is: