Born-Again Christians say Jesus Not the Only Way to Heaven 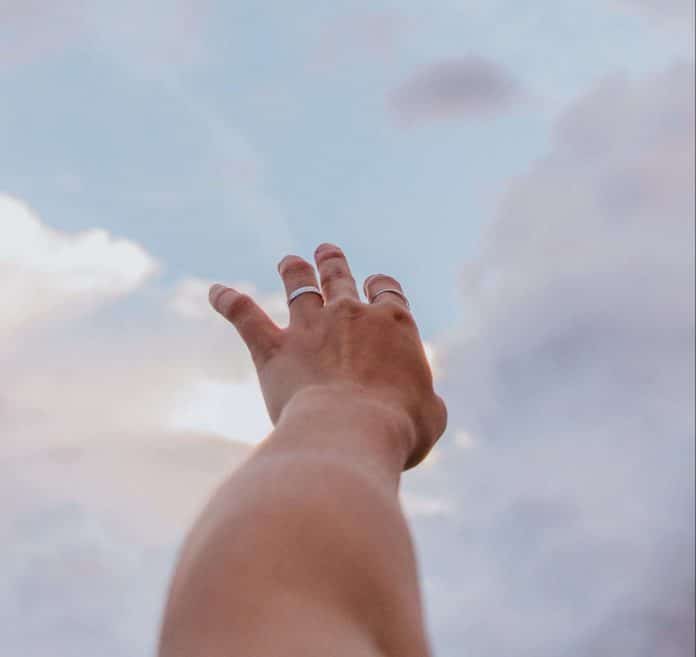 I recognize that much of my writings speak to negative issues in the world. I try to reflect back on God’s love and grace in the midst of current and pending trials for Biblical Christians and our failing and splintered culture. However, since our focus is on the intersection of media, politics and a Biblical Christian Worldview, it can be tough duty at times. The surveys below suggest many, including born-again Christians, believe Jesus is not the only way to Heaven.

Probe Ministries, in August of 2021, released their 2020 survey of Evangelical Christian beliefs (ages 18-39). They conducted interviews of 3,106 individuals of which 717 considered themselves “born-again Christians”. In that poll, questions were asked of those who self-identified as born-again. The results include:

Over 60% of born-again Christians believe that Jesus is NOT the only way to Heaven.

Following Buddha and Muhammad also offer pathways to eternity in Heaven. These beliefs do not follow Scripture.

Further, Pew Research, from a survey conducted in November of 2021, found that

39% of Americans believe that atheists will have the opportunity to go to Heaven.

Again, this runs contrary to the Bible.

In August, 2020, Arizona Christian University conducted a study and found 54% of Americans believe they “will experience Heaven” while,

ONLY 2% believe they are going to Hell.

Biblical Christian theology speaks to this issue in the following verses. There will sadly be many more in Hell than in Heaven based on God’s Word to mankind.

For humanity, there awaits a life after the grave. While we remain on the earth, each of us has the ability to make a choice as to where we will spend eternity.

Regardless of polls and research studies based on what mankind wishes to believe about life in the hereafter, at the end of our time on this earth, God will judge each of us based on what we have done. Those who have relied on their own works or efforts to do good will be judged at the Great White Throne found in Rev. 20:12 and Rev. 20:15. Those who believe that Christ died for our sins on the cross, and that He is Lord of our lives, will be judged at the Judgement Seat of Christ (2 Cor. 5:10), with all our sins already forgiven (Rom. 8:1).

Salvation through grace alone, faith alone, in Christ alone, is both as simple and as profound as that.

As you consider the impact if these faith-based Biblical Christian beliefs are true, know that God desires all to seek and come to Him.

Being a born-again Christian, is accepting the reality that through Jesus is the only way to enter Heaven at the end of our short life (James 4:14) on earth.

The Clock Is Ticking