Christians, Trump, Antivax, and the Right 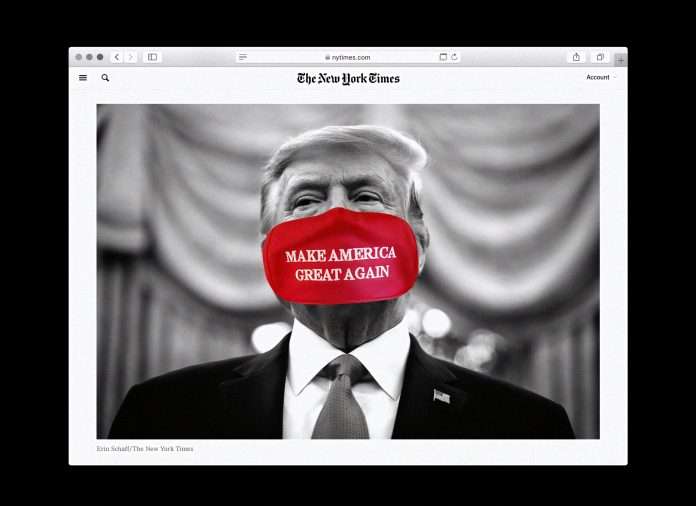 I received the following response from a typical reader who equates Christians with Right-wing politics, Antivaxers and Trump.

“The decline of Christianity in America is totally expected. the dominant American form of Christianity, evangelism, has all but merged with right wing politics, antivax insanity, and Trumpism.”

Below was my response:

I respectfully disagree. Christianity, at least Biblical Christianity (which has as its focus, evangelism), is not dependent on or ultimately attached to politics, vaxing, or Trump. It is based in and on a Supreme Being who created the universe and everything in it. Those beliefs, actions, and individuals who align themselves in support of Christianity become identified with it. The Right, those who wish personal freedoms (antivaxers), and our former president, Trump, aligned with SOME Christian beliefs and therefore have been glued to it in our destructive attempts to marginalize factions in this country we do not agree with.

Those who do not understand Christianity as being a relationship between God and man get all twisted up with worldly things. We need to be clear that we are just passing through this world, with our citizenship in Heaven. As Biblical Christians, it is ok to align ourselves and support those who support our right to believe as we do. However, we must always remember that human institutions and beliefs are clouded by sin and only serve as a shadow of what is to come.

Trump, for all his faults, did provide increased cover for a Biblical Christian Worldview. We can see the man as a flawed sinner and still support his policies as a strengthening of our freedoms. Similarly, this country and its government has used COVID as a hammer to reduce personal freedoms on many levels.

As Biblical Christians, we are called to support and comply with elected officials, however we have a higher standard of behavior to support the views of our Father. When they conflict, we are conflicted. Antivaxing is not just a medical decision, it is also a decision on our individual freedoms. The more freedom we have, the less we are conflicted with a growing disparity between our Christian beliefs and our government mandates.

Finally, as we look out over the landscape of politics, the Conservative Right seems to be more in line with Biblical Christianity than does the Liberal Left. One can argue the details, but this is true in the broadest sense.

As Biblical Christians, we need to keep the main thing the main thing. We need to show patience and compassion for those who are lost, and see Christianity as just another category of humanity.

God Never Takes a Day Off

Submit To The King