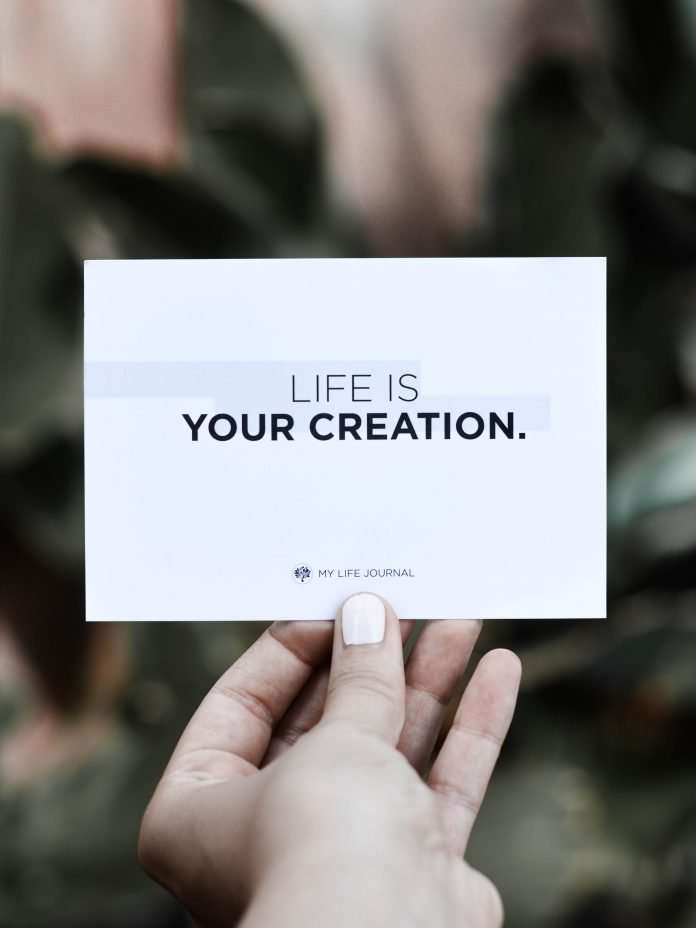 I received a Wall Street Journal article from a friend this morning. The title was “Young People Say Disconnect Keeps Them From Church”. The article went into detail on all the social ills this country is facing and the unacceptability of the church’s response. The sub-headline was “Half of people between 13 and 25 surveyed by a nonprofit said they felt out of sync with their houses of worship on race, gender, immigration and more”. Further, only about 23% of young people said they attend religious services nearly every week or more. Church is not the problem.

From Women’s Rights, to Woke culture, to Reparations, to Human Infrastructure, to LGBTQIAAP+, to CRT, even to Climate Change, all of it has a single foundational starting point. It all starts with who is running your life. If you are in control, then you decide what is right and equitable based on your worldview at the present time. If God is in control, then you are a sinner saved by grace and attempting to follow Christ’s teachings as your supreme authority. So, when something seems humanly wrong or unfair, like women’s rights or gender dysphoria, each of us chooses to turn to God for truth or to mankind. Ninety-nine percent of the time it is just that simple.

Drifting as a Nation

As a nation, we continue to fall farther and farther away from acknowledging and following the Supreme being who is so much wiser than we are. For Biblical Christians, He sets the standards of our behavior and provides a Book that outlines how we should conduct ourselves. When we fail, which is often, He reminds us that not only has He paid for those sins, but that we can repent and return to His omniscient truth as our Father. The Holy Spirit, who lives within us, helps the faithful resist our personal viewpoints (often our sin nature), in light of God’s ways (Isaiah 55:8).

As more and more Americans continue to drift away from God and the Bible as the source of final truth, we have exponentially infected each other with false teachings. This has been a generational process, such that today teachers from grammar school to graduate school have methodically indoctrinated us. The process has only recently become exposed, as it has moved into social media and the workplace. Conditional morals and ethics have now taken over how truth is shaped, shaded, and defined. Often, the loud minority dictates the majority’s thoughts and actions.

Where We Are Today

This is where we find ourselves as Biblical Christians in a post-Christian nation. Trying to hold on to our beliefs while being ostracized if we openly fall outside of evolving progressive norms. The trend has reached the American pulpit, with Pastors watering down the gospel message in order not to offend and lose more congregants. Again, the trend is not linear, but exponential, as it compounds on itself from multiple directions. Some have termed it Christless Christianity. After all, for so many these days, Scripture has become foolishness (1 Cor. 1:8).

Beyond the classroom, there is probably no American institution more influential in the trend away from our Christian roots than the government. Biden, as a presidential candidate vowed to be the most progressive president in our history. His stance on abortion has changed dramatically since public statements he made in 2003 and prior. This is just one small example of conditional morals and ethics. For those who rely on their own compass for truth, there should certainly be allowances made to evolve in their opinions. For our president and many others, the woke culture has persuaded them to change sides, “to see the light”. This should come as no surprise but speaks to the point that when people detach themselves from Scripture, they can then float toward whatever opinion seems to fit the day (Ephesians 4:14).

Where We Are Hopefully Headed

To conclude on a somewhat more positive note, I am seeing signs that we may be in a cycle rather than on a cliff. People seem to be waking up to what’s happening in our country and opinions are changing (away from progressive drifts). That is not to say folks are headed back to church and the Bible. But our country is in such pain right now, from so many directions, that it is finally having an impact on people’s views. Again, the real question is whether we have jumped off the cliff and are realizing things need changing while in free fall towards the bottom (End Times) or, whether we are at the edge of the cliff, drawing back as we realize the implications of continued forward movement.

Are You Living The Way You Believe