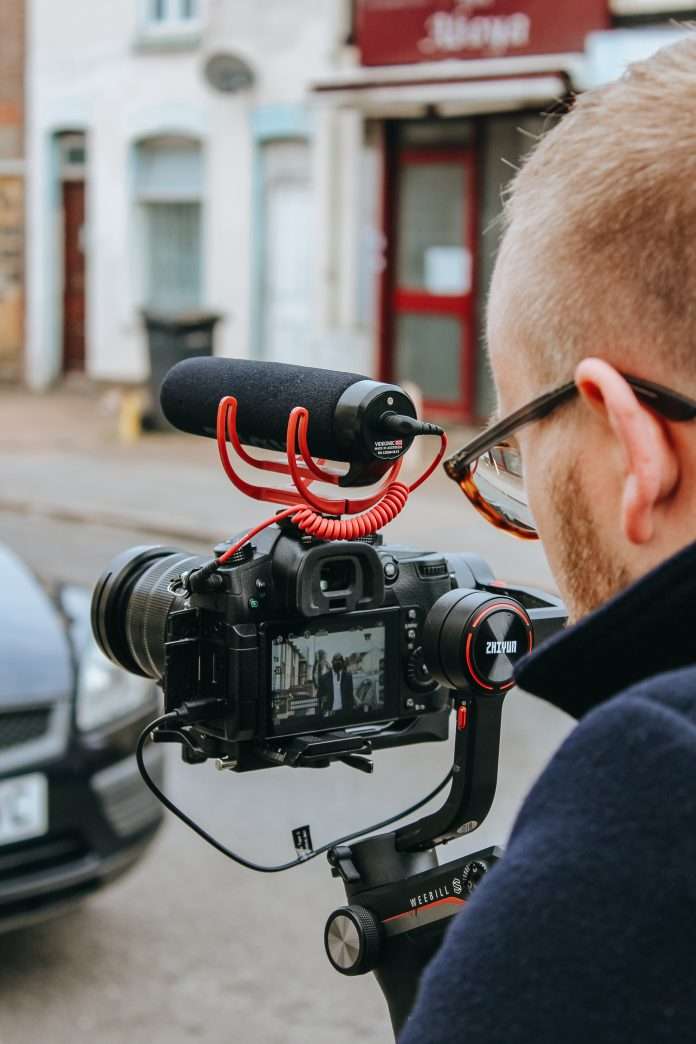 Did you know that there is a formal Code of Ethics in Journalism?

The Fourth Estate, a term that dates back to medieval Europe, was first coined in 1837, representing the press, dedicated to providing public disclosure on three societal groups: the clergy, the nobility, and commoners. Over time, they established a Journalism Code of Practice that remains active today. Those tenants include, (a) Accuracy, (b) Independence, (c) Impartiality, (d) Integrity, (e) Harm Minimization, (f) Engagement, and, (g) Accountability.

The Society of Professional Journalists (SPJ) is the oldest organization in the U.S. which represents journalists. Established in 1909, their goal is to defend the First Amendment and encourage high journalistic standards. The SPJ Code of Ethics is represented by the following four tenants:

In 1947, the Hutchings Commission further clarified two overarching guidelines for news reporting: (a) Professional journalists have an obligation to society to use their freedoms and powers responsibly, and, (b) Society’s welfare is more important than individual careers or even individual rights. These guidelines were intended to ensure the media’s neutral viewpoint as it presented facts to the public, allowing individuals to make their own decisions on right and wrong.

The conservative news media (Fox News, conservative radio, Breitbart, etc.) continue their daily onslaught of dire predictions in an attempt to maintain viewership/readership. They represent an extreme counterpoint to the equally Pollyanna reporting from the liberal media (NPR, NY Times, CNN, MSNBC, etc.).  If truth in reporting was not so important to our nation, the juxtaposition of these two extremes and their lack of adherence to the code of ethics referenced above would be comical.

One could list numerous instances of extreme media bias from both conservative and liberal outlets. That is not the intent of this article. The following Gallup pollsmake a clear statement regarding our perception of the level of trust Americans have for the mainstream media.

Why Have Journalists Lost Their Code of Ethics

The Bible is the “supreme authority in all matters of faith and conduct”. This phrase is a foundational point of a Biblical Christian Worldview. As America moves farther and farther as a post-Christian nation, Scripture becomes less and less important as a basis for unchangeable truth (John 8:28, John 16:13, Proverbs 12:22, 1 John 3:18). The Christian author of “Fault Lines”, Voddie Baucham, makes the point that discussions and controversies surrounding topics such as Critical Race Theory, Wokeism, etc. miss the point entirely. We, as a nation, become divisive over these issues, incited by the news media. We argue and call each other racists, and worse. We riot, protest, yell, and ultimately isolate ourselves into tribes for mutual protection. We absorb the media outlets that conform to our preconceived notions of right and wrong as we isolate ourselves more and more from the supreme truth of an unchanging God.

The media corporate handlers are focused on making a profit. In a capitalistic environment, that is not typically a bad thing.  The historically long view of unbiased, truthful reporting that promotes journalistic credibility which garners viewership, has now given way to short-term rating wars. This is true for both conservative and liberal outlets. The code of ethics, established by the Fourth Estate, the Society of Professional Journalism, and the Hutchings Commission, have been set aside, just as God’s word is being set aside. Instead, man’s conditional truth has taken precedent. The consequences are reflected in the Gallup polls cited earlier.

This new approach to journalistic ethics can best be summarized in the common phrase attributed to the “atheist and immoral cynic”, Machiavelli. “The ends justify the means.” The “ends” are fulfillment of their personal and corporate bias (ex. “Stop Trump from being re-elected”). As the media reports the news, journalists, devoid of a Biblical Christian Worldview or pressured to ignore their journalistic codes, offer biased viewpoints at best, and lies at worst, on a daily basis (the “means”). For the naïve consumer, this feeding of tainted and twisted information provides an addictive drug by the media outlet, which keeps the devoted coming back for more. However, like any deadly drug, the population of viewers/readers gets smaller and smaller as the universe of those willing to sit and blindly listen to the lies put forth, gets smaller as well. Karl Marx once referred to religion as the “opiate of the masses”. I would submit that in our post-Christian nation, the media has replaced religion as the drug of choice (2 Tim 3:1-5).

Christianity Collapsing in the US