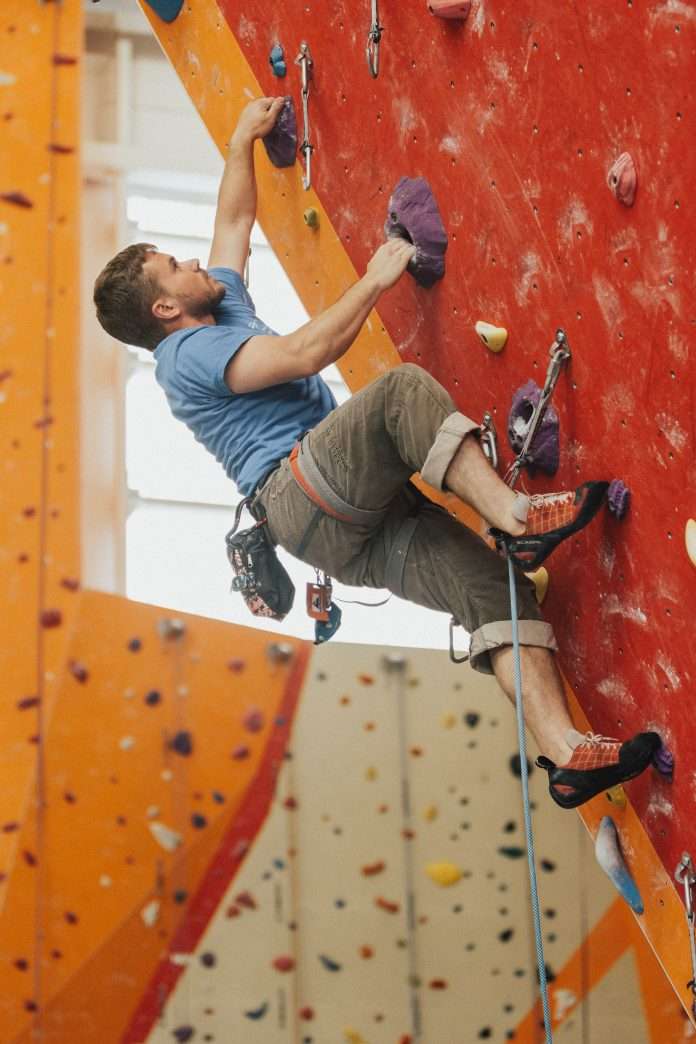 Our verse for today comes from Acts 13:30, “But God raised Him from the dead.”

There have been a lot of movies about Frankenstein.  More accurately, there have been a lot of movies about Dr. Frankenstein and the monster he created.  Mary Shelley’s book introduced her characters to the world in 1818, and the 1931 film classic Frankenstein featured the incomparable Boris Karloff as the monster.  Since then, the monster has been given a bride and a son.  He encountered a ghost, the Wolfman, and Dracula.  He has shared the screen with Scooby-Doo and Alvin and the Chipmunks.  He has been captured, chained and escaped repeatedly, rescued many people, and killed countless others.

And of all the representations of the monster, the doctor, and his assistant Ygor, my favorite is the comedy classic from 1974, Young Frankenstein.  In this version, Mel Brooks pays homage to the originals by incorporating many of the features made famous in those films, but does so in his unique, humorous way.  As Dr. Frankenstein, the grandson of the original, returns to the home of the mad scientist who started it all, he is completely dismissive of his grandfather’s work and effort, calling it the nonsensical ravings of a lunatic mind.  But after discovering his private library and reading through his notes. young Frankenstein looks up and declares “It … Could … Work!”

When God created man, He formed him from the dust from the ground and breathed into his nostrils the breath of life, and he became a living creature.  In that simple explanation, there are so many details missing that much of eternity will be required to explain them.  Likewise, when God gave life back to His Son, that’s simply all we are told.  A dead God came back to life, and the humanity that He had created was rescued.  The science, anatomy, biology, physics, metaphysics, none of that is shared.  It not only could work, it did work.  And ever since then, man has tried to play god, as if being man is not enough.  But, if you will concentrate on being the creation you were meant to be, you will find you understand the God who created you far better than when you try to take His place.

As we seek Him today, work on fulfilling your role by letting God be fully God to you.

A River Baptism That Made A Statement About “Church”