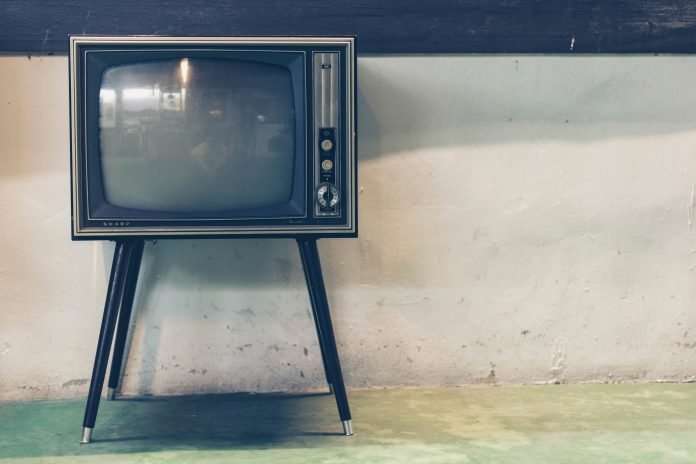 The mission statement of this website is: “Providing honest reporting and analysis on the intersection of contemporary issues and theology, based on a Biblical Christian Worldview.” Christians must be reminded not only of their foundational beliefs, but that we need to be on guard because those beliefs are being subtlety eroded by a corrupt media. Truth has become relative in media pandering to their audiences. This trend is sadly true of the conservative media who is not to be trusted without qualification.

In past articles, we have spoken about the coalescing of the news media industry and the power that is held by fewer and fewer people to not only report, but to shape the news. We could list numerous examples from CNBC, NBC, ABC, MSNBC, CNN, CBS, etc. liberal news outlets. They incessantly twist the facts as they press a liberal view of America.

However, this kind of behavior is not limited to progressive pundits. It happens constantly on conservative media outlets as well. Long gone are the days of Walter Cronkite, the “most trusted man in America” and his colleagues who held personal opinions (most liberal), but kept those beliefs in check as that offered the country an honest, well-vetted reporting on the state of the nation. Mistakes were made. However, swift and decisive action taken to protect honesty over-popularity was the norm in those days (an anchor could lose his job over inaccurate reporting).

The Results of a Lack of Trust

“U.S. newsroom employment has fallen 26% since 2008” is the headline from a recent Pew Research article. It is no surprise that the American public has lost trust in the major TV news outlets. People have turned to narrowly defined news outlets, blogs, podcasts, and other social media channels for their “news”. Others have simply tuned out completely. This lack of truth and apathy has resulted in a loss of trust in our elected leaders as well. History shows that when a nation no longer pays attention to the behavior of its government, there is a downward slide toward obscurity. Sadly, that is the path we are on.

For many Biblical Christians, there is an impression that outlets, such as FOX News, have been insulated from this trend. Since its founding 25 years ago, FOX has become the leading cable news network in the US. From that statistic, some might think that their slogans of “Most watched-most trusted”, and “Fair and balanced” are indicative of who they are and what they represent.

I would suggest that the reason FOX News has been successful is not that it has replaced Walter Cronkite’s unbiased reporting. Its popularity has exploded because it remains the sole representative of broad-based conservative news while ABC, NBC, CBS, MSNBC, and CNN battle it out for liberal viewership. If one adds the viewership of MSNBC and CNN together, combined they used to outperform FOX. However, these relative stats have changed since the 2020 election cycle. With all news outlets losing viewers, in November, 2021, FOX had a daily viewership averaging 1.7 million vs. MSNBC (842k) and CNN (509k).

Beyond the FOX News Network, there are relatively few conservative outliers. One America (OANN) and Newsmax are small operations limited to repeating stories from other sources and have a reputation for extreme bias toward the conservative right.

FOX News, no more balanced than CNN or MSNBC

FOX News panders to its audience no more and no less than the liberal media outlets. A few hours listening to Hannity (now second/third in viewership) during the Trump/Biden presidential elections is a case in point. As of July of this year, Hannity is still promoting audits of election results. Similarly, Tucker Carlson, their most popular commentator, just completed a controversial series on the events surrounding the January 6thinsurrection. Snopes has published an article disputing key points in Carlson’s assessment of the event. Finally, The Five (which had the highest viewership on October) consistently twists news stories, ignore timelines of discovery, and makes fun of progressive leadership (especially the President).”

A Total Lack of Trust

This month, Rasmussen published a national survey indicating that an overall 33% of voters trust the political news they are getting. At the same time, Gallup also published an international report on 15-24 year-olds who reject conventional television (16%) in favor of social media and online news sites (60%).

Pew Research also published a poll indicating that only 12% of Americans expressed “a lot” of trust in national news operations.

The rationale for all these one-sided attacks are the same for FOX as for CNN and MSNBC, a desperate desire to maintain viewership in an overall shrinking market.

Biblical Christians need to be wise to the bias taking place in media reporting as we navigate this world. Twisting the truth, though rampant in the liberal media, is not their exclusive domain. The sole source of unchanging truth comes from our relationship with Jesus Christ and His Word.