Conversations with Atheists and Deconstructionists 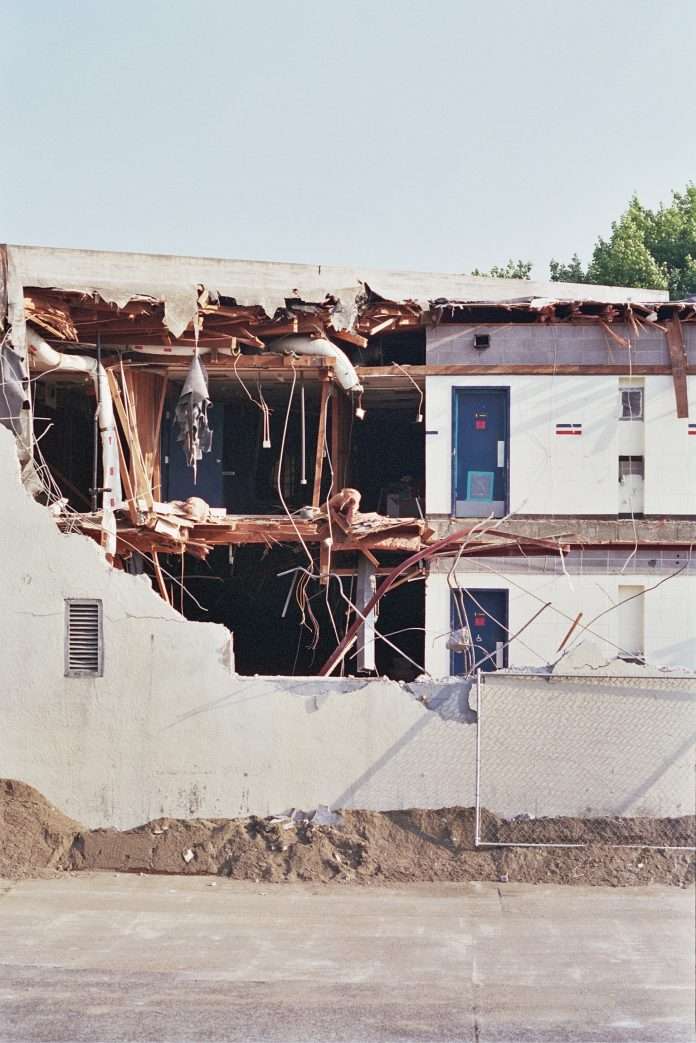 I have responded to about 8 readers a day who have commented on our articles posted on Medium. These conversations have impacted my views on many issues. My Biblical Christian theology has been strengthened while my view of the lostness of our country has sadly been confirmed. Medium is a very large (over 60 million monthly readers) and predominately anti-Christian blog site which does not represent the broader and more balanced views of the American public. However, I have seen, first hand, the deeper iceberg below what is visible on the surface of the water. Initially, the vitriol of responses to my Biblical views were shocking, as I was coming from a largely cloistered Christian surrounding. Responding with grace has been a very successful strategy. Though I have written on this approach myself, the best article I have read on the subject comes from an individual with 67k followers.

From my time writing on the intersection of our culture and a Biblical Christian worldview, I have seen two broad groups of those replying to my posts.

Over time I have responded to so many who have “deconstructed” their religion, angry at the very idea that the church remains a viable place to worship God. Most refer to their past as Christian, however, I suspect many were nominal at best. They have been hurt by churches and pastors who hold views that don’t fit their personal narrative. Those who live together, have had an abortion, want women in the pulpit, believe in a much broader view of marriage, and gender dysphoria, and, see God, the Church, their former Pastor, and their past Christian family, as the enemy. And, at the forefront of that anger and disgust, is the Bible. The Word of God is where the attack is ultimately directed. Once they break away from the Bible as the final authority in how we are to behave, it becomes possible to create a customized religion where they choose what moral truths to accept and conversely, those they have the authority to reject. Ignoring the reality that Christians remain sinners, they attack leaders for their behavior, politicians who they believe are to be perfect citizens, and anyone who might challenge their newfound freedoms. I will also say that there are others in this group that I feel deeply sorry for. They are the ones who have been turned away from our faith by unloving Christians who see the sin of others more than their own. They are respectful in their comments as they pass on their experience with past Christians. There is often a sense that they miss the fellowship, both with God and their past friends within the faith. These are folks I especially like to engage with.

Both the arrogant and the saddened are identified in the verse,

Ephesians 4:14 so that we may no longer be children, tossed to and fro by the waves and carried about by every wind of doctrine, by human cunning, by craftiness in deceitful schemes.

As we all have a missing vacuum in our hearts that only can be filled by God, these folks are drawn to those who support their open theology. Sadly, of the thousands of posts on Medium related to Christian theology, the large majority are from authors seeking to engage these folks as followers, reinforcing their abdication of a Biblical Christian Worldview. There could not be a better example of 1 Tim. 4:3 than these false teachers. I fear they will be “judged with greater strictness” on the other side of the grave (James 3:1).

The second broad group are those who reject the existence of God or the supernatural. Most of these folks are not deconstructing their faith, but have instead been isolated from any deep understanding of Biblical Christian systematic theology (Medium is an international site.) Most respond with more amazement that someone could be so naive as to believe in something so outside the natural world and unprovable. I have enjoyed engaging most of these folks, even though our “conversations” often start from comments like “you are an ignoramus”. My responses are typically long and detailed as we move into a more congenial back-and-forth. Below is an example of one of the exchanges currently in progress from a very nice and curious atheist regarding the natural and the supernatural. The headings are from his questions and the text is my response.

You seem to be frustrated with “science”.

Writing is so much harder than conversation because so many of the cues are lost. By that, I mean that I am not at all frustrated with science. I am actually a techie on many levels, fascinated with science and technology.

Science’s trump card is that it self-corrects.

You are absolutely correct, hence some of my past examples of science have changed. Two points: first, many [science-based folks] fight the reality of the supernatural by using the science of today as if its history is static and only its future is open to growth. Again, my examples of the earth being flat, etc. [are examples of where science was just wrong]. When confronted with the possibility of the supernatural, they become frustrated that it falls outside the natural progression of science and therefore their ability to extrapolate from today’s knowledge. It is just so “out there” and uncontrollable, it’s rejected as a non-starter.

Science uses methodological naturalism so it can only test what can be observed.

To your point on “methodological naturalism” being unable to prove the supernatural, I somewhat agree. However, I hesitate to go in this direction because it opens pandora’s box… I came to believe in the supernatural (as an atheist) because I was unable to explain the “historical” natural… I could not explain the resurrection of Christ other than to accept the supernatural. I am not going to go deep here but that is what finally (after a few years of exploring) took me over the edge spiritually. Of course, this is not a repeatable event. But it was the supernatural forcibly inserting itself into the natural order of things. Many, many other unexplainable natural things [i.e. the supernatural] in Scripture brought me to this juncture as well. In the end, I intellectually accepted the supernatural and then, by a leap of faith, accepted the Bible as without error, and Jesus Christ as my personal Savior and Lord.

We don’t know where the Big Bang Dot came from, which is both accurate and credible. It is imperative to state that you [Jeff] also “do not know”.

To your “do not know” imperative… There is much I do not know. I have written many times that the one thing I am certain of is that my theology has errors in it. There is a wide range of beliefs within a Biblical Christian Worldview, but there is also a core that is interconnected and foundational. Once you remove one of the Jenga Blocks, the tower “deconstructs” and one finds themselves creating their own religion, apart from the Bible and God’s teachings. Feelings become paramount rather than the Written Truth (Scripture).

How do you “credibly” justify such a position?

If you believe that there is a God who is omniscient, omnipotent, and omnipresent, a being that created the universe and everything in it. And He wrote a love letter to mankind to guide us in this life and the next, [further] if you believe that then you believe He has written the story of man from beginning to end. To challenge Him and say, as science needs to say, that we are still learning and growing in our understanding of the universe, would be absurd… He made the universe. So, as a Biblical Christian, to say “we don’t know” on foundational systematic theology would be saying God is not God.

I have a strong suspicion, you really then revert to “Faith” on this, yes?

Finally, to your “faith” comment….. you are correct. I believed in Christ’s work on the cross and the Bible with my head a few months before I believed with my heart. In that interim period between intellectual acceptance and a heart-felt personal relationship, if I had died, I believe I would have gone to Hell for eternity. Salvation comes from God’s grace alone, through faith in Jesus Christ, alone (Eph. 2:8-9).

These are the daily conversations I am having on Medium. I have grown in my faith and have both broadened and softened my views in so many areas from the investment in time. Consider checking out the platform for yourself. If you are a Biblical Christian, please consider engaging with those who have lost their faith or who don’t even know what faith looks like.