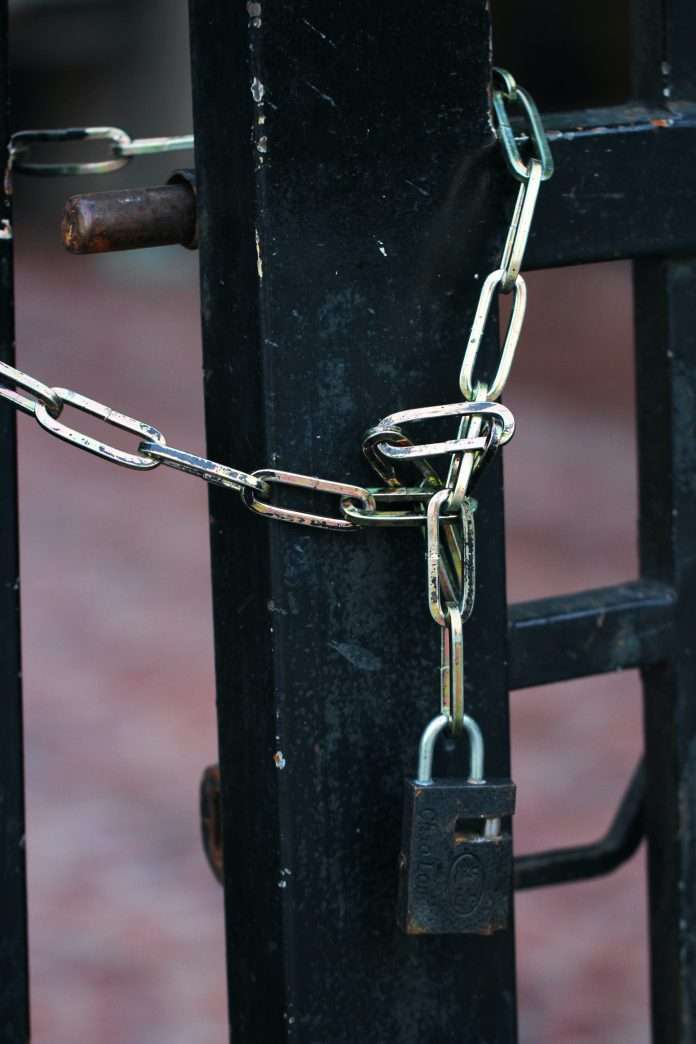 Our verse for today comes from Exodus 6:9, ” Moses spoke thus to the people of Israel, but they did not listen to Moses, because of their broken spirit and harsh slavery. “

Have you ever been the one to deliver the big, exciting news, only to get a reaction that made you feel like you weren’t even in the room? You’re so excited about what you are saying, but everyone else is too caught up in their own thing to give you the time of day. I imagine Moses felt something like this when he went to tell the Israelites to pack up and get ready because God was taking them to the promised land. Moses tells them that God will deliver them from their burdens, rescue them from bondage, take them as His people, be their God, and deliver them to the land He promised to Abraham, Isaac, and Jacob. After 400 years of slavery, Moses is coming with some pretty good news. He’s not dressed like a gecko and telling them that they can save 15% on their chariot insurance. He’s saying that God is on the move and He is beginning to fulfill His covenant. You would think that might shake things up a bit. But the Bible says they did not listen to Moses. I don’t know if Moses spoke to a few dozen people, several hundred, or thousands of Israelites. But no one listened. The harsh slavery and generations of mistreatment and bondage had broken their spirit and numbed their ears. The increased burden brought on by Moses’ demands of Pharaoh made them too skeptical to get their hopes up again. Ironically, the one thing that they had been praying for was the very thing that they could not believe when they heard it.

A broken spirit can do that. Disappointment can do that. Pain that seems to never go away can do that. But God keeps coming to us. His feelings weren’t hurt when the Israelites didn’t listen to Moses, and there was certainly going to be more of that kind of unbelief once they entered the wilderness. But God isn’t subject to our faithfulness. He doesn’t depend on our reliability. He simply comes with His arms open, saying ” Follow Me. ” He comes with great news. He comes in your situation to tell you something, so be sure to listen to Him.

As we seek Him today, ask God one more time to deliver you from the bondage or broken spirit that has a hold of you. Listen for Him, and believe that He can do for you what you cannot do alone.