Did You Know These Things About Jesus Christ? (Offensive?) 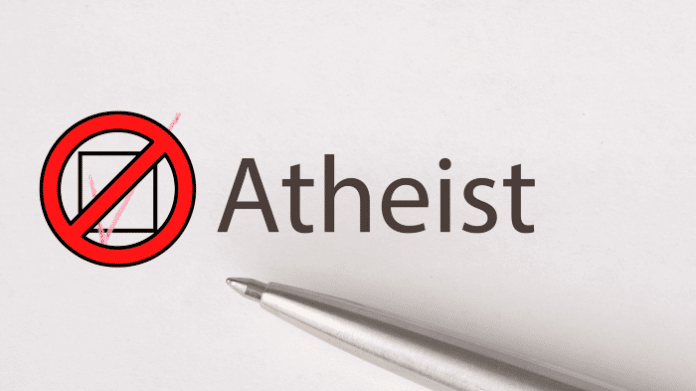 Why Aren’t We Hearing The Whole Story, Huh?

Jesus Christ is one of the most influential people in the world. The life and teachings of Jesus have left a major influence on Western culture.

Jesus was born in Bethlehem, in a stable, to a virgin mother. The Bible tells us that angels told shepherds about the birth, and they came to see him.

After he grew up, he became a carpenter’s apprentice and then started preaching.

Jesus’s name is probably the most offensive name there is, when people hear the name of Jesus they probably think of some bad experience someone left, and they immediately get offended.

He gathered twelve disciples and made many miracles such as healing the sick, feeding 5000 people with five loaves of bread and two fish, walking on water, calming storms, casting out demons from people who were possessed by them.

He also taught about love for God and love for our fellow human beings, Jesus, perhaps is the most influential people that have ever lived and walked on the face of the earth.

According to ancient sources, where Jesus been, there been miracles also, in other words, miracles followed Jesus, all the way from raising people from the dead to healing the blind.

Jesus Christ is the central figure of Christianity. He’s the Messiah, the savior, and the divine Son of God. But how much do you really know about this man?

Do you just believe in him with your mind? I am here to tell you that it is not enough to believe with just your mind, you need to believe in Jesus Christ will all of your heart, and lean not on your own understanding.

John the Baptist is Jesus’ second cousin. According to theologians, the baptism of Jesus at the Jordan River was the beginning of Christ’s ministry.

The 12 apostles are Jesus’ friends and followers. They are the people who helped to spread Christianity. They are the sons of Zebedee James, Philip, Andrew, and Matthew.

Sudden darkness fell upon Israel when Jesus was crucified, the darkness before Jesus’ death was implied by God, though it didn’t happen immediately. Scholars believe it was because of a translation error or a solar eclipse.

Despite his central role in modern Christianity, Jesus is also popular in other Eastern religions. In the Judaism, Islam, and Hinduism, He is regarded as a really wise teacher and an enlightened man, and a well known man.

My friends, Jesus is the Son of the Highest, he is the one who created the world, the Bible says when he came to his own people(Jews) his own people received him not, they rejected him as a savior of the world, and they crucified him.

Jews thought that their messiah will conquer Rome and bring peace to Israel, however, those Bible passages are often misunderstood…

Some, may, argue and say that God was with him, however, I will leave it for you to decide.If you enjoy reading articles of mine like this and want to help me out as a Christian writer, consider becoming a Medium member.

What Has God Made Me Into