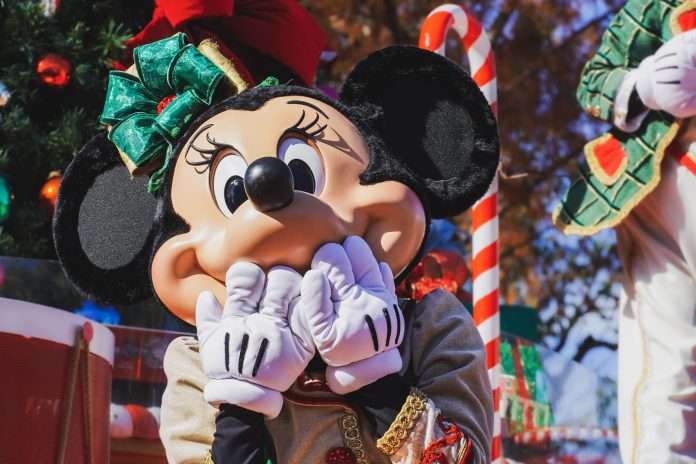 HuffPost published an article Tuesday that shocked me, something that has reached a very high bar these days. It was not on the bane of Ultra-MAGA Republicans, the need for Federal abortion legislation, or justification for an open border.  It had nothing to do with QAnon or Jan 6th or pregnant men. It was all about the latest Disney TV offering on their FXX and Hulu Networks.

The cast of Little Demon did a short video posted on 7/29, discussing the context of the show. Video trailers can be found on their website. The basic premise of the animated “adult” show, which airs at 10pm, is that Satan (Danny DeVito) has a 13-year old daughter who is the Antichrist. She and her mother go through the natural and supernatural experiences of growing up in a small Delaware town as they attempt to deal with her “condition”. The first in the series, entitled “First Blood”, aired this week.

Continuing are quotes from the website One Million Moms:

This is just another example of the direction Disney is headed in its transition from family friendly to culturally aligned. It is important that Christians be aware of the tangible evidence of this changing perspective by bringing these issues to light. And, to resist participating in them.

I think Disney was one of the many things in the mind of God when He wrote this verse.

2 Corinthians 11:14 And no wonder, for even Satan disguises himself as an angel of light.

Disney appears to be a bastion of fun and games for our youth; but there is an underbelly of deceit and an alternate agenda, paid for by parents looking for entertainment for their kids.

We have two tools to combat the proliferation of evil (in this case, hidden in “horror comedy”). First, if people stop watching Disney-based programing and stop visiting Disney venues such as Disney Word, Disney Land and Disney cruises because of the shift in their woke ideology, stockholder profits will drop and the internal direction of the company will be forced to reconsider the economics of their decisions. Second, as Biblical Christians we need to pray that the lord of the air (Eph. 2:1) will have no power to continue his advances on our nation.

Ephesians 6:11 Put on the whole armor of God, that you may be able to stand against the schemes of the devil.