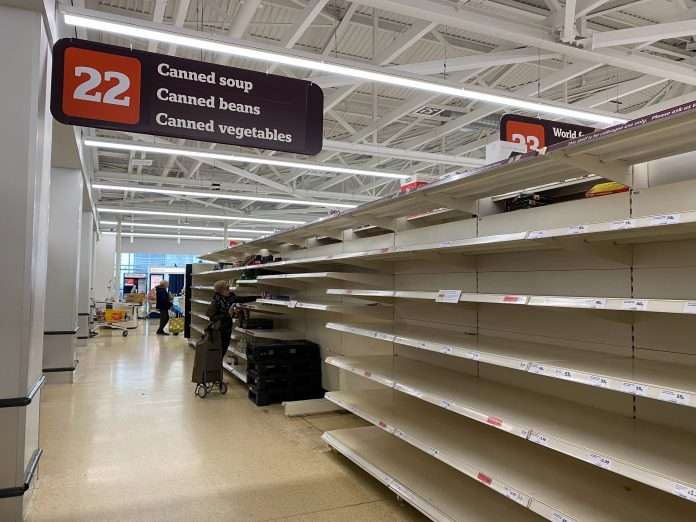 Our verse for today comes from Genesis 33:11, ” ‘Please, take my blessing that is brought to you, because God has dealt graciously with me, and because I have enough.’ So he urged him, and he took it. “

When did you get enough? When will you get enough? And it really doesn’t matter what the ” enough ” is. The ultimate question is when will we decide that we have enough. For Jacob, that old ” heel-grabber ” and deceiver, the all-night wrestling match with God was when He realized enough was enough. Twenty years of his life had been spent running, away from his brother, away from his father-in-law, and away from God. But after that night grappling with the Lord, Jacob had become Israel. He had had enough of Jacob, and God showed him that who He intended for him to be and all that he had was enough. So when he meets up with Esau, he gives of what he has. Perhaps for the very first time, Jacob gives out of the graciousness in his heart. As Israel now, the first thing that he does is give back to the one from whom he stole Isaac’s blessing, the one he tricked with a pot of stew.

But have you decided that you have enough? You do, you know. But have you realized it? When will you reach the point where there is finally enough ” me time ” in your life? How much leisure do you need before you will finally use some of that time for the kingdom? How big of a retirement will it take for you to rest comfortably in case God is not able to take care of you? We’re not kicking against the goads as Paul was, attacking God’s people and trying to thwart His plans, but we can be far-removed from the heart and will of God as we soak up what is available to us, limiting what we make available to our Lord. Jesus told us to come to Him when we are heavy laden and weary. But our problem is that we don’t realize how weary we really are.
We don’t understand that we’re not yoked to Him as He desires. We strive and we go and we pursue because we think it’s what life is about. Enough already. God has dealt graciously with us, and we have enough.

Whatever you are craving, you have enough. It may not seem like it, but trust the One who knows, the One who paid enough. His call is for your whole heart, so is that enough for you?