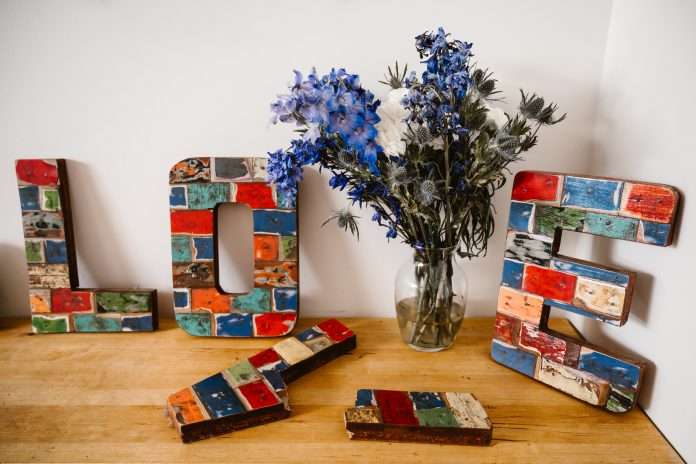 Becoming a “Christian” is supposed to be a life-changing experience (2 Cor. 5:17). Through the Holy Spirit, as our “Counselor” (John 14:16–17), Christians move through a process of sanctification, learning about God, what He expects of us, and drawing closer to Him. Though Christians continue to sin, we should be convicted and repent of those practices, and, as such, should better display the “fruits of the Spirit” which includes “self-control” (Gal. 5:22–23). If true, then one should expect evidence in various aspects of life.

This is the first in a series of articles looking at the differences between the general population and Biblical Christians in America. In the future, we will explore topics such as incarcerations, recidivism, juvenile delinquency, domestic violence, and crime in general. This first article is on the divorce rates between Christians and non-Christians. Is there a difference?

For a decade, it has been assumed that Christian beliefs have had no impact on the divorce rate. It that really true?

Barna Research Group did a landmark study in 2008 of nearly 3800 adults, the results of which remain today as an assumed benchmark for the view that there is no difference between those who identify as Christians and those who don’t in the rate of divorce. The summary findings of the study were:

The last bullet above is what has been widely publicized as documenting that Christian faith has little to do with the rate of divorce in America. However, what’s interesting is contained within the details.

IT SEEMS THAT “EVANGELICAL CHRISTIANS” ACTUALLY HAVE A DIVORCE RATE OF ONLY 26% AS COMPARED TO THE GENERAL POPULATION OF 33%.

What make the average “Christian” divorce rate equal to non-Christians is that for every other subcategory of Christians (ex. non-evangelical, non-practicing, and non-born again Christian), the divorce rates are actually higher than the average American experience. It seems “Evangelical Christians” make up only 10% of the total category of “Christians”. So their overall favorable impact is lost in the data averages. One can only wonder why the less traditional Christian groups all had slightly higher averages of divorce than the general population. The bottom line is that true Evangelical Christians had the second lowest rate of divorce of any of the 18 subcategories surveyed. The only group who showed fewer incidences of divorce was “Upscale” ($75k/yr. w/a 4yr. degree) at 22%.

How Did Barna Research Define Evangelicals

I would offer that these 9 theological underpinnings represent the true foundation of being a Christian, something which I refer to as a Biblical Christian.

“Feldhahn reexamined the data pertaining to the divorce rate among Christians and found that the numbers were based on survey-takers who identified as “Christian” rather than some other religion. Under that broad classification, respondents were as likely as anyone else to have been divorced. The “Christian” category included people who profess a belief system but do not live a committed lifestyle. However, for those who were active in their church, the divorce rate was 27 to 50 percent lower than for non-churchgoers. Nominal Christians—those who simply call themselves “Christians” but do not actively engage with the faith—are actually 20 percent more likely than the general population to get divorced.”

We are all sinners and fall short of the glory of God (Rom. 3:23). No one escapes the impact of sin, which undermines relationships and families. However, Biblical Christians have secret weapons that should help us deal with sin, and life in general (2 Cor. 5:17). We have the Holy Spirit who is our counselor (John 14:26), Jesus Christ who is our mediator (1 Tim. 2:5), and the Holy Scriptures which offer guidelines for living a faithful life of sanctification (2 Tim. 3:16). To that end, Biblical Christians have the full armor of God (Eph. 6:11) if we choose to take advantage of it. In future articles, we will dig deeper into sins (crime, violence, alcoholism, drug addiction, etc.) to which mankind is susceptible to see if our faith makes a difference in the outcome.