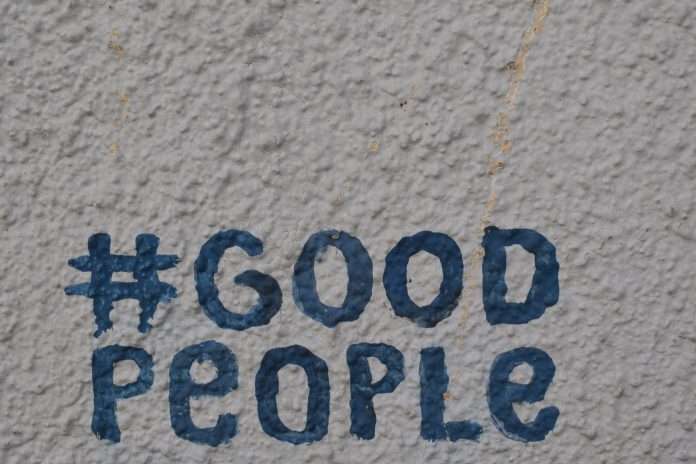 In the movie Tootsie, Dustin Hoffman plays an actor who is struggling to continue to find work. In his quest to be the consummate professional and deliver the perfect performance, his argumentative nature and inability to compromise have saddled him with the reputation of being someone with whom it is hard to work. Therefore, his agent is forced to explain to him that no one will hire him. Nevertheless, he does go out and find himself a role, and without the help of his agent. The role, however, involves him playing the part of a woman on a daytime soap opera. Immediately he finds success, though, as his strong-willed, independent female hospital administrator turns the hospital where she works on its ears. His directness and outspoken nature invoke the same sort of courage and passion out of the other characters, and before his few weeks on the show are up, the producer calls him into her office and extends his contract for another year.

Unfortunately for him, that is not the kind of reward he was looking for. Although he was enjoying the success and notoriety of his now somewhat famous character, he never had any intentions of disguising himself long-term as a woman. Even then, he had yet to reveal to anyone on the show that he was actually a man. So playing the part of Ms. Dorothy Michaels, however rewarding it was because of its inherent challenges, was not what he planned on doing for years to come. In his mind, continuing to work as a woman was the worst kind of evil that he could envision.

Your good is not always rewarded as you expected, is it? You cannot control the reactions of everyone else, even when your motives are pure and sincere. There is just too much sin out there distorting the truth and tainting people’s perceptions. Most people do not naturally view your actions without first weighing how it affects themselves. And if the outcome seems to them less than ideal, some form of bad may return for your good. But do not let your soul feel sorrowful. The only one who hasn’t felt that way gave His life on a cross, and He did it for your ultimate reward.

As we seek Him today, ask God for the strength to continue to do what is good in spite of the poor responses of others. Lay your sorrow and frustration at the cross, and experience the rejuvenation of His resurrection.