Don’t Gaze At The Wrong Thing 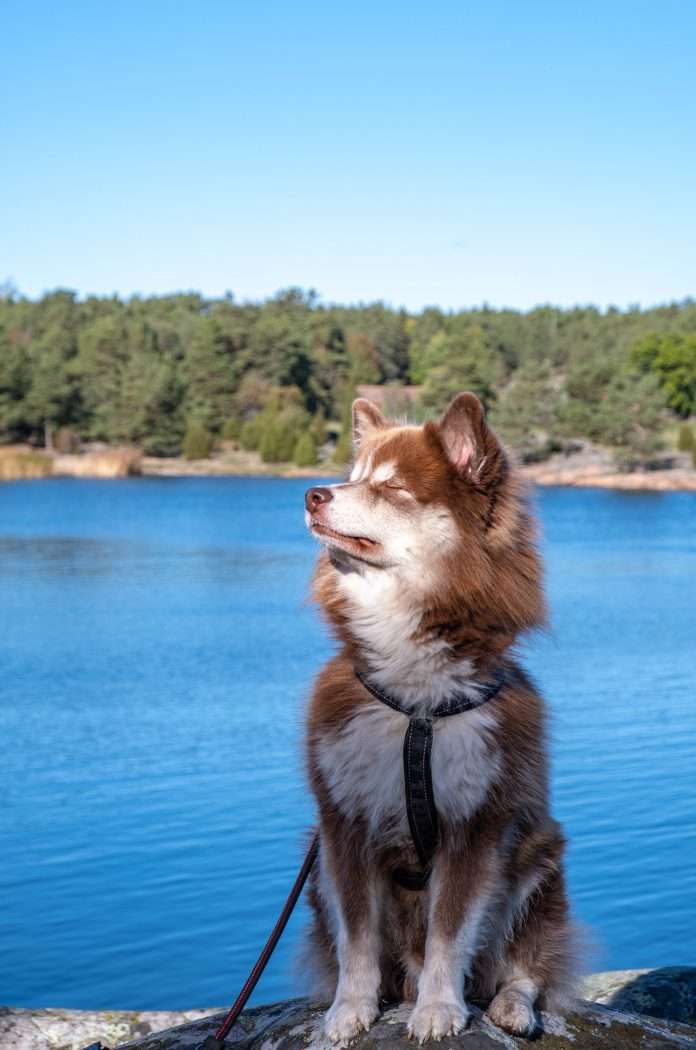 Our verse for today comes from Acts 1:10, “And while they looked steadfastly toward heaven as He went up, behold, two men stood by them in white apparel.”

In many ways, our society has become one of oversensitivity, overreaction, and overindulgence. Some people seem to be in the business of creating reaction or reacting to what somebody else has said or done. They add nothing of value to the public domain. But one area in which we human beings have become appropriately more sensitive has to do with those who are mentally challenged. There was a time when a reference to two men in white clothing, as is mentioned in today’s verse, would illicit inappropriate comments about strait jackets and padded trucks, etc. But much has improved even during my lifetime. Our culture is much more understanding and the medical profession is far better informed and equipped than they were just a few decades ago. But the image of the men in white apparel is still with us. Oddly, those same men in white can often be depicted as angels delivering good news rather than attendants coming to take someone away. And when they are depicted as heavenly beings, they garner plenty of attention.

But when those two showed up at the ascension of Jesus, the men of Galilee didn’t even notice them. They were staring so fixedly at the sky that two men who just came down from there completely missed their notice. Of course, they were staring up as Jesus was transported on nothing and then disappeared beyond the clouds, so they had reason to miss what was going on nearby. But not for long. And you shouldn’t miss what is happening right there near you. When Jesus shows you something else that is primed for your energy and focus, you need to dive into it. His ministry was a mere three years, and then the disciples needed to go and do His work. Your time to do what He calls you to do is now. Don’t miss it by gazing at the wrong thing.

As we seek Him today, ask the Lord to set your eyes and affections where He wants them to be.